Home » Gaming » Will Guardians of the Galaxy be on Xbox Game Pass?

Will Guardians of the Galaxy be on Xbox Game Pass?

Will we be seeing Starlord, Gamora, Drax, Groot and Rocket on Game Pass? 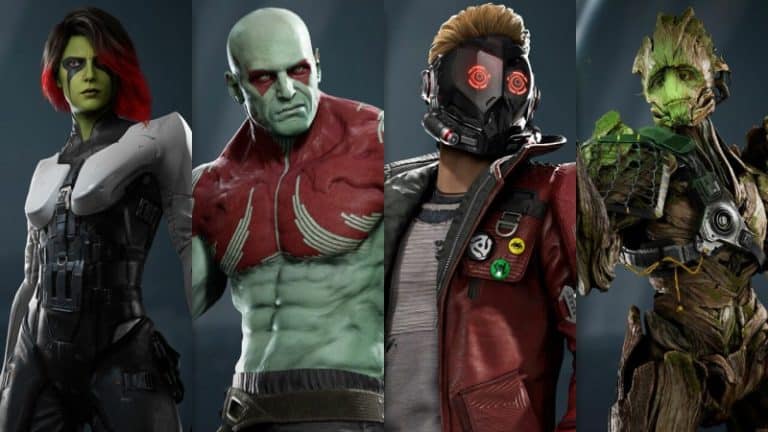 Marvel’s Guardians of the Galaxy was released on the 26th of October on all gaming platforms. But naturally Game Pass players will be wondering if they can save a pretty fortune and refrain from buying the new game.

To keep this nice and short, Guardians of the Galaxy is not on Game Pass as of now. Nor does it look like it will be anytime soon, so those among you who’ve been wanting to try the game out for yourself, you may have to buy the game at full price.

That being said, it’s not impossible that the game will eventually come to Game Pass. But probably not anytime in 2021 or even early 2022 if at all.

That being said, the game may in fact be worth getting at full price. The majority of reviews have come in and given the Marvel game a good rating. It seems this space-faring band of misfits have pleasantly surprised all who’ve played the game.

Featuring a fun, compelling story that can be played in as little as 9 hours. Not to mention, the absolutely stunning visuals and creative sets, locations and monsters to go up against.

Plus, it’s interesting seeing the Marvel’s Guardians of the Galaxy compare to the cinematic universe’s. Considering these will be a more accurate depiction of the comic versions of the group.

So while the game may not be on nor coming to game Pass anytime soon. It might still be worth getting, just so you can experience the game for yourself. Especially if you’re a fan of adventure RPGs featuring your favourite comic book heroes!

But then again, if you’re in no hurry at all to spend much on the game, and if you’re patient. You might aswell wait to get a proper confirmation whether it’ll eventually be on Game Pass or not.