Tanks, and Bombs, and Guns, oh my! 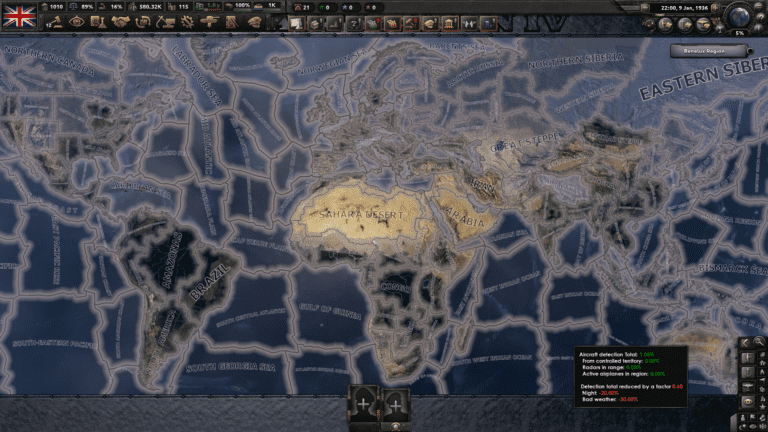 Hearts of Iron 4 is an excellent grand strategy title that puts you in control of any nation of your choosing during World War 2. For fanatics of the genre of historical strategy titles, there are almost no other games that come close to the depth and complexity that this game offers its players. Of course, some people have already poured hundreds of hours into the game and might have run out of interesting ways to experience it. That’s where console commands come in.

WIth console commands, you can experience the game in a whole new way, with everything from spawning more resources for yourself, to things like turning your opponent into a gibbering mess just because you can. There are a vast number of commands in the game, so we’ve put together this list of some of the most useful commands that you’ll find anywhere in the game.

How to Open the Command Console

By default, opening the command console should be pretty easy, but it does depend on what sort of keyboard you’re using. The default keys are the ^ key (found by hitting the shift and 6 key) or the ° key if you’re using an interenational keyboard (which should be in the same place.) If that doesn’t work, try the ` key (the one under escape.) Just remember, the console isn’t availablein Iron Man Mode, so make sure to check what mode you’re playing if the console won’t show up.

There are so many different commands you can use in Hearts of Iron 4 that we’ve decided to compile them into several catagories to make them much easier for you to find.

As with any strategy game, managing your resources is a big part of the game, so you’ll find these commands that give you various resources incredibly useful.

As well as managing your resources, an important part of Hearts of Iron 4 is interacting with other countries or states. You can use the commands below to have various effects on your enemies or allies.

Once you’re done slightly tweaking the gameplay, you can try out some of these commands that are just straight up broken. It’ll be pretty much impossible for you to lose while you’re using a lot of these commands.