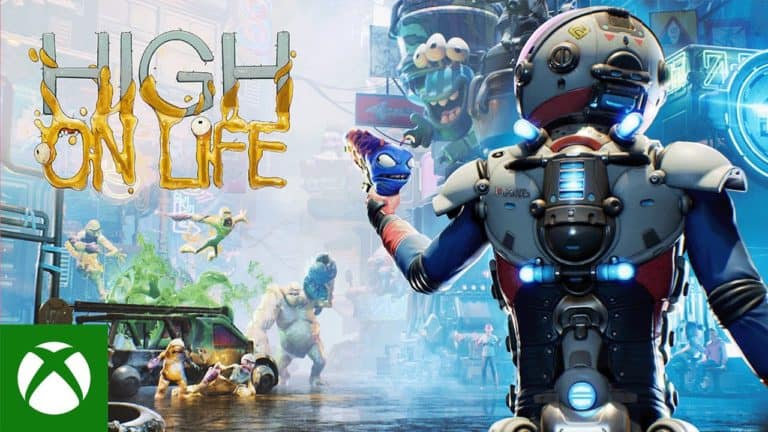 High On Life was announced during the Xbox & Bethesda conference and promises to be an extremely fun time. But when is the High On Life release date?

When Is The High On Life Release Date?

High On Life was scheduled for release on 25th October 2022.

The game will be developed and published by Squanch Games and is launching on Xbox One, Xbox Series X, Xbox Series S, and PC. The High On Life release date is fast approaching so you might be wondering if the game will be on GamePass, and if you are, you’re in luck.

UPDATE: High On Life has been delayed to December 13th 2022.

Will High On Life Be On GamePass?

What Is High On Life?

High On Life is a game in which your guns are alive! Humanity is threatened by an alien cartel that sees them as simply drugs, and you’re the only chance the world has to survive. Traveling through a changing and dynamic array of worlds, you have to destroy the entire gang or face destruction.

Squanch Games is developing and publishing the game, who you may know as the developers of Trover Saves The Universe and Accounting. The studio was founded by Justin Roiland, the co-creator of Rick and Morty and the voice actor of both of those characters.

All of this is rather tantalizing to fans who cannot wait for the High On Life Release Date. 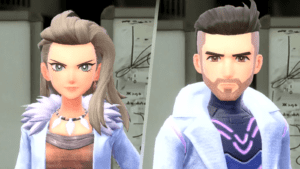 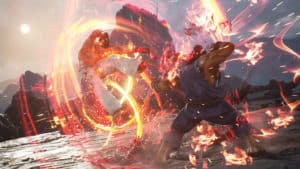 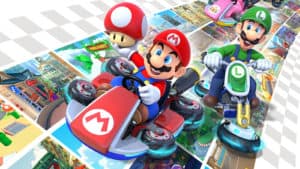