A trailer has been revealed for the long-anticipated game 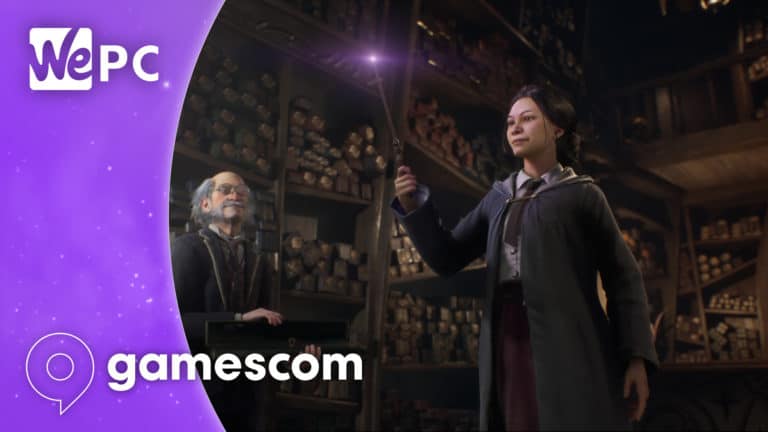 Hogwarts Legacy have previewed a new trailer at Gamescom displaying more snippets of the exciting game!

Shown in the trailer consisted of Sebastian Sallow, one of the main characters in the game and snippets of what’s to come when it has launched!

It’s also noted that Hogwarts Legacy will be released on February 10, 2022.

It’s expected this will be across all platforms too.

Added to the Gamescom showcase, the deluxe edition was announced which includes a lot of goodies!

Included in the deluxe edition is:

What is Hogwarts Legacy?

From the Steam page, Hogwarts Legacy is described as follow:

“Hogwarts Legacy is an immersive, open-world action RPG set in the world first introduced in the Harry Potter books. Embark on a journey through familiar and new locations as you explore and discover fantastic beasts, customize your character and craft potions, master spell casting, upgrade talents and become the wizard you want to be.

Experience Hogwarts in the 1800s. Your character is a student who holds the key to an ancient secret that threatens to tear the wizarding world apart. Discover the feeling of living at Hogwarts as you make allies, battle Dark wizards, and ultimately decide the fate of the wizarding world. Your legacy is what you make of it. Live the Unwritten.” 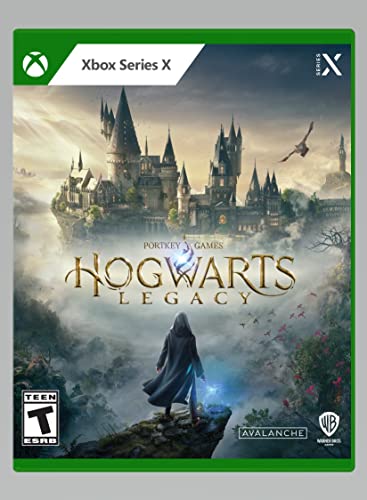