The Genshin Impact developer aims starward for another big hit 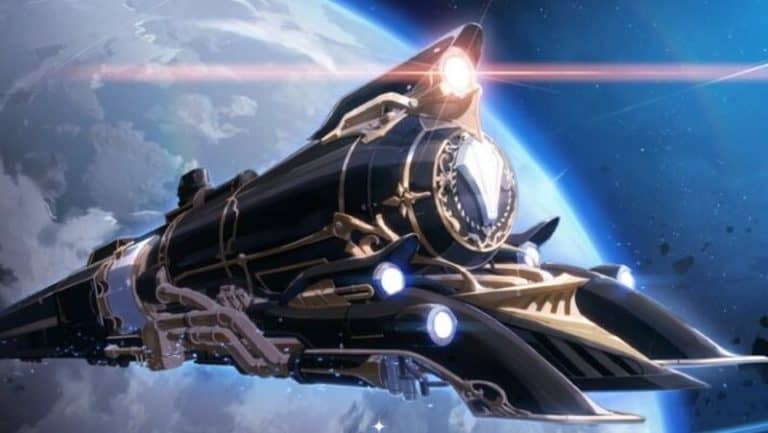 If you’re a fan of Genshin Impact, miHoYo, its developer, is set to release a new starward bound title – Honkai: Star Rail.

Unfortunately, as Honkai: Star Rail has just been announced, there’s not much information floating around and the developers are certainly being tight-lipped. Based on previous releases though, we expect Honkai: Star Rail to follow the turn-based RPG style of old, however that manifests itself this time around.

What we do know is that the relevant social media accounts have been set up including Twitter and YouTube with the former tweeting out some juicy details about the beta.

As the official tweet above states, there will be a Honkai: Star Rail closed beta dropping soon with sign-ups beginning on October 8th.

In the main, based on the one image showcased, the game itself certainly looks intriguing. A futuristic train-like machine floating through the cosmos? What’s not to like!

How to sign up for Honkai: Star Rail Closed Beta

You can now sign up for the beta on MiHoYo’s website, as well as see the latest trailer.

While there’s no official word on the start date of the Honkai Star Rail beta, as stated above, you will be able to sign up for it on October 8th. We expect that the beta will go live around a month after this, in true beta fashion, with the official release following that potentially in Q1 2022. This is, however, speculation and we will know a lot more come October 8th. 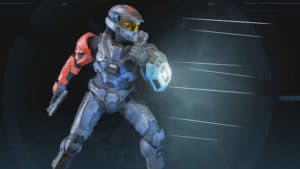 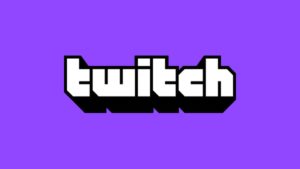 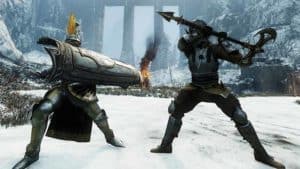