How true is a claim from developers Techland that the game will take 500 hours to complete? 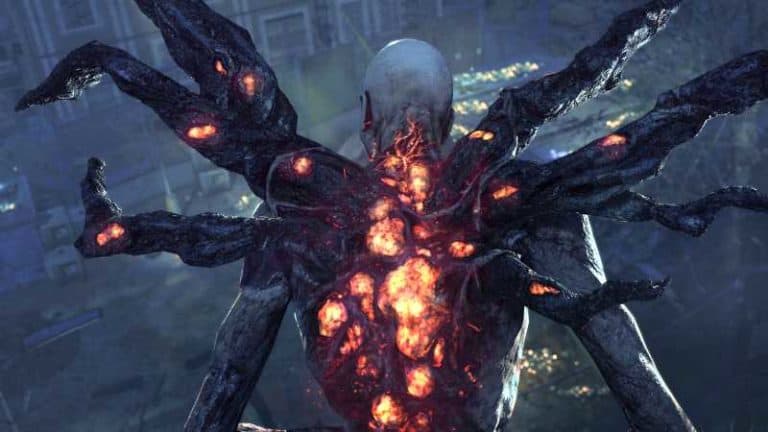 On January 8th, 2022, Dying Light devs Techland lit Twitter alight with a claim that Dying Light 2 would take an astonishing 500 hours to fully complete. But is that actually true, and just how much of that is filler?

Following instant backlash, the Dying Light Twitter profile soon did a slight U-turn on the announcement, confirming that 500 hours was full 100% completion. However, the announcement continued to earn a massive response, with some fans still hitting back about “quality over quantity”, making the point that 500 hours is practically unheard of, even for 100% completion. Other users, however, seem to be up for the task, with the official Terraria Twitter page even commenting, “Challenge Accepted!”.

Well, sort of. Techland has confirmed that their next zombie survival game will take 500 hours to complete, but this is for absolute completionists. Apparently, full, 100% completion of all quests, endings, and fully exploring the world taking at least 500 hours. Which, even for 100%, is still an awful lot of time for a story-driven game.

The slightly more normal estimated play time for Dying Light 2 Stay Human is, according to Techland, only around 80 hours. This is for more casual players completing the storyline and all side quests. This does beg the question, though, what on earth takes another 420 hours? And will anyone bother? Most of the Twitter comments speculate that these extra hours will be purely monotonous, small item collection quests.

Dying Light 2 Stay Human will be released to Xbox One, Xbox Series S|X, PlayStation 4, PlayStation 5, Nintendo Switch and Windows PC on February 4th, 2022, having been pushed back from release in 2021. Check out all available pre-order bonuses here.