How Long is Horizon Zero Dawn?

How long does it take to complete Horizon Zero Dawn? 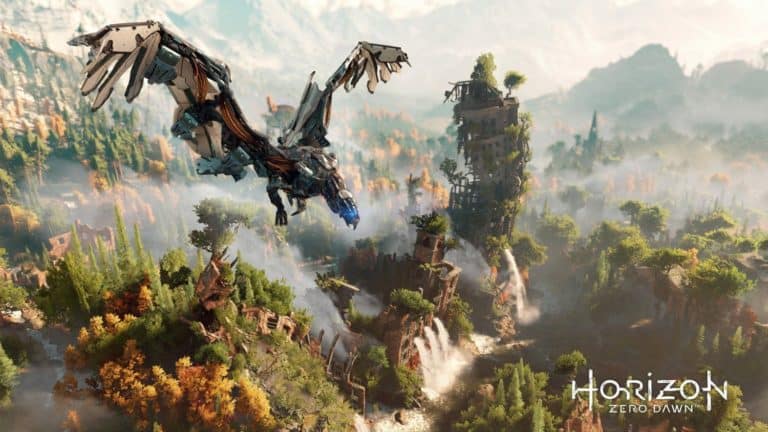 With the upcoming sequel to an awesome PlayStation exclusive game Horizon Zero Dawn on the “horizon”, some players might want to replay the first game. It is a very original game with a beautiful world that combines science fiction with some of prehistoric times. The world is inhabited by mechanical animals which creates a very unique atmosphere and views along the way.

The main story takes on average 23 hours to complete. All the side missions and activities add additional 22 hours for 45 hours of playtime. Of course, for all of the completionists out there the game can last for almost 60 hours with all the hidden things to find.

The game also offers its big expansion called Horizon Zero Dawn: The Frozen Wilds. It offers its own story in the borderlands of the Banuk beyond the northern mountains. Its main story lasts for around 8 hours with even more content apart from that. You can even get additional 20 hours from the expansion.

It all adds up to around 80 hours of fun with the first game in this original series about Aloy and her adventures. The world created by award-winning Guerilla Games is gorgeous. They were previously known for another hit franchise for the PlayStation system Killzone.

Horizon Zero Dawn is a part of the PlayStation Plus Collection if you own PlayStation 5 and are subscribed to the PlayStation Plus. In other cases, the game is fairly cheap and is often on sale for around $10. It is worth giving a shot if you never played it before. Its world is just worth experiencing. 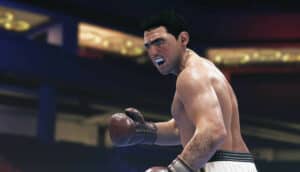