Home » Gaming » How to use PUBG Tactical Gear

How to use PUBG Tactical Gear 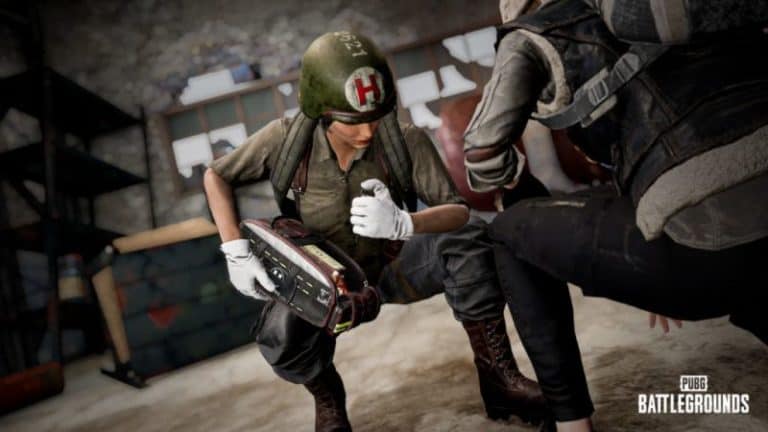 When PUBG went free-to-play in January 2022, Krafton introduced a range of new items and modes, both to welcome and aid new players, as well as keeping things fresh for existing ones. Perhaps the biggest overhaul came with new Tactical Items, which completely change the way you need to think about your technique. So here’s a guide to PUBG’s new Drone and EMT Gear Tactical items.

Picking up a Drone and Drone Tablet will allow players to scout out locations at a distance of up to 300 meters, enabling you to check areas for opponents and loot. Not only that, but if you do spot some good loot, maybe even in a dangerous location, you can use the Drone to pick it up and return it to you in a safer spot. Beware, though, Drones can be shot down and damaged by enemy players, a maximum HP of 35.

While in flight, a Drone can be recalled at any time, and will attempt to make its way back to the player in a straight line. Bear in mind, though, that the Drone will return to the location the player was at when the recall was activated, so don’t move too far. The recall process can be stopped by using the Drone Tablet again or selecting recall again.

The Drone’s maximum flight distance is a radius of 300 meters from the player, but you will receive a warning when you are within 90 meters of it’s limit. If a Drone leaves the 300m radius, it will take damage and cannot be recalled, so players will need to retrieve and repair it.

Where to find a Drone

Drones spawn randomly in every map, and are available in Normal Matches, Custom Games, Training Mode and Sandbox Mode. They don’t spawn in any particular location, though, so you’ll just need to keep an eye out for the item as you loot the map.

Check out the official 15.2 PUBG patch notes article for the full controls for the Drone on every platform, plus the complete lowdown on this new Tactical Gear.

PUBG’s new EMT Tactical Gear will provide the player holding it with a range of healing benefits, both for themselves and when healing their squadmates. A completely game changing new item, the EMT Gear will allow a player to be the team’s healer, even with the EMT Gear stowed away.

While holding EMT Gear, either actively or stowed away, players will gain a range of passive bonuses to help in tough situations.

A new ability to interact with an injured teammate will also become available to players holding EMT Gear. This will allow players to use their own healing items on a teammate. In addition, where the screen would usually show a weapon’s fire mode, a team’s EMT – while interacting with an injured teammate – will see their held healing items, how many they have, and will be able to toggle between them.

While in the Blue Zone

Most of the bonuses available with EMT Gear are disabled when you are in the Blue Zone. While you can still heal teammates, healing boosts will not apply, and the reduced revival time will also no longer be applicable, and revival will take the usual length of time.

You can take a look at all the EMT Gear controls for every platform on the official patch notes page.

Where to find EMT Gear in PUBG

Just like the Drone, EMT Gear spawns randomly in every map, and will spawn with two stacks of bandages. Like Drones, EMT Gear is available in Normal Matches, Custom Games, Training Mode and Sandbox Mode.

How to use PUBG Tactical Gear

Tactical Gear takes up a primary weapon slot, so you’ll need to consider which, if either, you want to use – and how. You might find it best to only use a Tactical Item if you’re playing with a squad, so that one of you can control the drone, one can be the team’s EMT and the others can still have primary guns. Of course, you’ll still be able to hold a gun in your secondary weapon slot, but be aware that you’ll need to actively change to it after throwing a ‘nade or using your melee weapon. 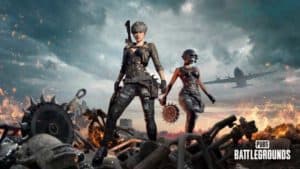 What are PUBG’s new tutorial modes? 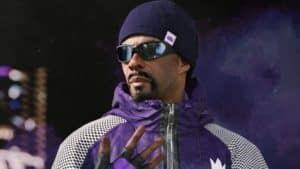