Is Apex dying or is it stronger than ever?

A game that had once dared to rival the established hold of big players like Fortnite in the Battle Royale space, Apex legends has now cemented its reputation as a premium online title with much to offer.

First released in 2019, Apex gained rapid popularity in a surprisingly short time and brought in millions of dollars in revenue in months. Today Apex has no less than 14 seasons and an impressive roster of 22 legends to play with.

The game has been released on almost every platform on the face of the planet, from PC and Switch to Android and iOS. There is no doubt about the fact that Apex has had a reasonably successful run overall.

But it seems that many people wonder if the critically-acclaimed game is now a thing of the past. Maybe playing Apex is no longer viable, with more people going towards games like Valorant and Dota 2.  Like, all good things come to an end, right? Wrong!

Apex is as relevant and celebrated in 2022 as it was ever before. The game’s popularity might have even increased in recent months. Let’s explore some of the facts, shall we?

What do the numbers say?

To determine if Apex Legends was nearing demise or not, we decided to dig into some numbers and see what they had to say.

According to popular streaming site Twitch, Apex Legends was one of the top 10 games to be streamed regularly on the platform in 2022. With over 45 million hours watched in September 2022 alone, sounds quite impressive to us.

In addition to this, data from Steam shows that almost three times as many players were playing Apex in the last 30 days as compared to January 2021. Moreover, in August 2022, Apex averaged more players than ever before, since its release on Steam. All the while setting a new record with a daily minimum peak count of over 300,000 players in the same month.

A point to be noted is that the statistics from Steam only show what’s happening on PC, while most of the Apex player base is on consoles. Millions more are enjoying the Outlands on Android and iOS, with over $26 million downloads as of July 2022.

Apex Legends is Healthy in 2022 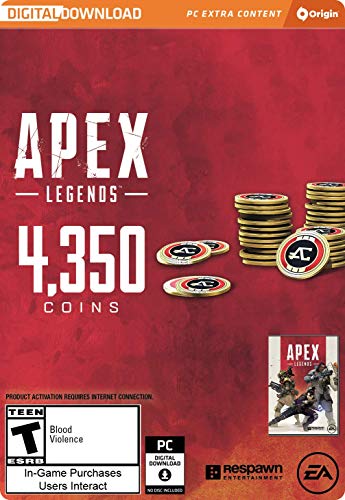 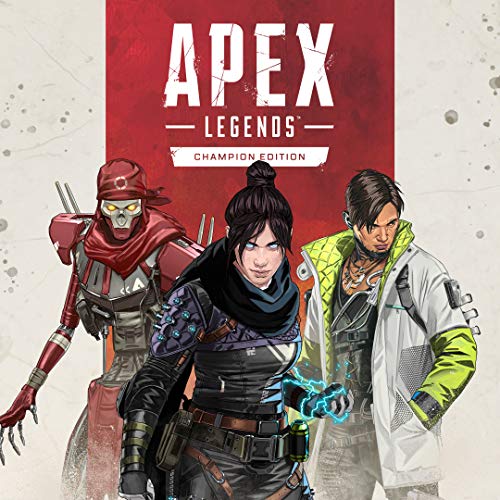 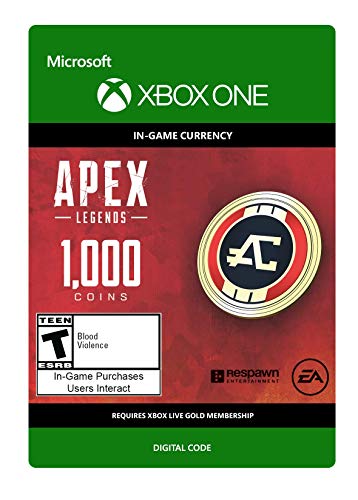 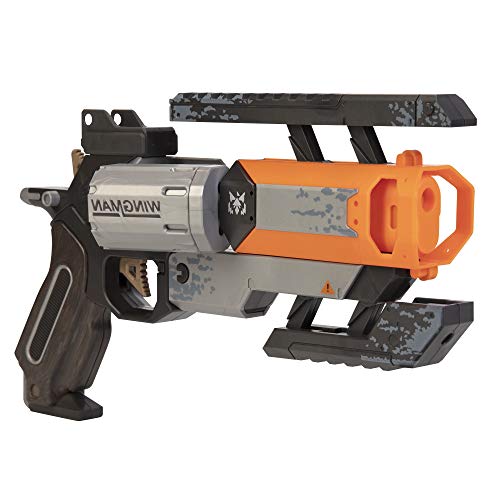 These statistics reaveal a lot about the game’s current popularity among players worldwide. With new patches and updates regularly, the game is only increasing in size and popularity.

Since its release, Apex has raked in more than $2 billion in revenue, and its returns are only projected to increase this year as well. The game has shown some solid potential and has amassed a dedicated fanbase over time.

For now, all we can say is it’s pretty safe and realistic to assume that Apex Legends isn’t going anywhere soon.

No, if anything, the game has only been getting more popular since it launched on Steam in 2020.

On Which platforms is Apex Legends available?

You can play Apex Legends on the following platforms for free*

*you may need to pay for an online subscription for your platform of choice.