Home » Gaming » Is Call of Duty: Mobile Crossplay? All you need to know

Is Call of Duty: Mobile Crossplay? All you need to know 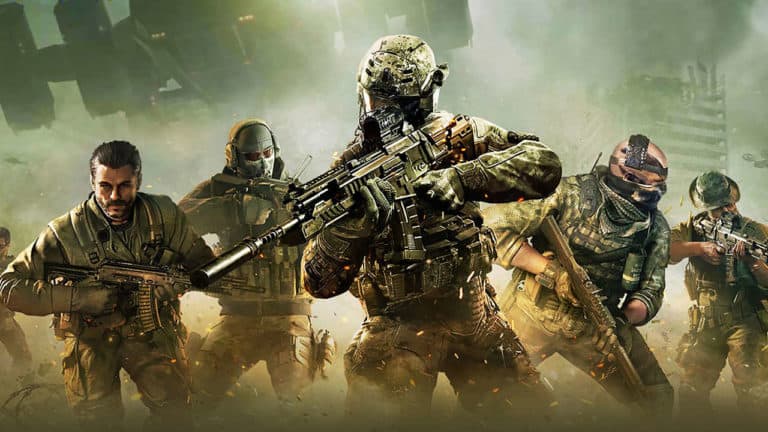 Call of Duty: Mobile has been around since October 2019 and is a title that is still amassing a good amount of downloads every month with the game surpassing 4.5 million downloads just in February of this year!

However with the game being released on both iOS and Android – a question to be asked is: Is Call of Duty: Mobile crossplay?

Cross-play is the ability to play an online video game across more than one platform. So, for example, being able to play a game on your Xbox One with someone who is playing on their PlayStation 4.

NOW READ: Call of Duty: Mobile is heading into it’s 7th season: click on to find when it releases!

Is there a difference between cross-platform and cross-play?

Cross-platform is the ability to play a game on more than one platform, but not necessarily with people playing on other platforms.

So, you could play Fortnite on your phone, tablet, Switch and Xbox Series X/S, but you can only play with people who are using the same device as you.

Cross-play is the ability to play a game across multiple platforms with people who are using different devices.

So, you could play Fortnite on your phone and be paired up with someone who is playing on their Xbox Series X/S.

So, is Call of Duty: Mobile crossplay?

While Call of Duty: Mobile is not cross play among console and PC due to platform incompatibility, the mobile game is cross play between iOS and Android players

This means that even if you are not running on the same operating system, you can still play with your friends across both platforms.

Step 1: Go to the Multiplayer Tab

In order to enable cross play, you will need to go to the multiplayer tab and select the cross play option.

Step 2: Toggle On the Switch for Cross Play

Once you’re in the multiplayer tab, you will see a switch that says “cross play.” Toggle this switch to on

After you turn on the cross play feature, you will be asked to accept the terms and conditions. Select “accept” to continue.

Each platform and their operating systems may differ so play around with the settings to become more familiar.

Could you play Call of Duty: Mobile on PC?

The game is not yet released on PC, however there is an emulator that is available that allows you to play Call of Duty: Mobile on your computer.

The emulator is called Gameloop and is developed by Tencent. The company is also the developer behind Call of Duty: Mobile so the emulator is pretty much official.

Bluestacks is also another great Android emulator for an alternative if you wanted to play the game on PC.