Table of Contents hide
Dead Space remake will be next-gen exclusive
What Are The Recommended System Requirements For The Dead Space Remake?

The Dead Space remake is set to release on the 27th of January 2023. Being a remake in 2023, as is the same with most remasters and remakes being released nowadays, they are to be updated to the newest generations of software, graphics and processing speeds. So, is Dead Space Remake coming to PS4?

Neither publisher EA nor developer Motive Studios have mentioned any plans for the new Dead Space 2023 release to be added to the PS4.

Yes, unfortunately, the Dead Space remake will take advantage of the latest updates in gaming development to ensure an upgraded and refreshing take on the beloved game. It will not be coming to PS4.

It does make sense, if you think about it. The last Dead Space game in the series was Dead Space 3, a 2013 release in the mainline game franchise. This was release to the most updated consoles and PC equipment at the time, so it’s no surprise that a remake would use the most impressive features, too.

It is unfortunate that PS4 players won’t get a chance to play the remake, which has been stated be directors to blend both new and old content together. However, as with most games coming out now, they are becoming next-gen exclusives. 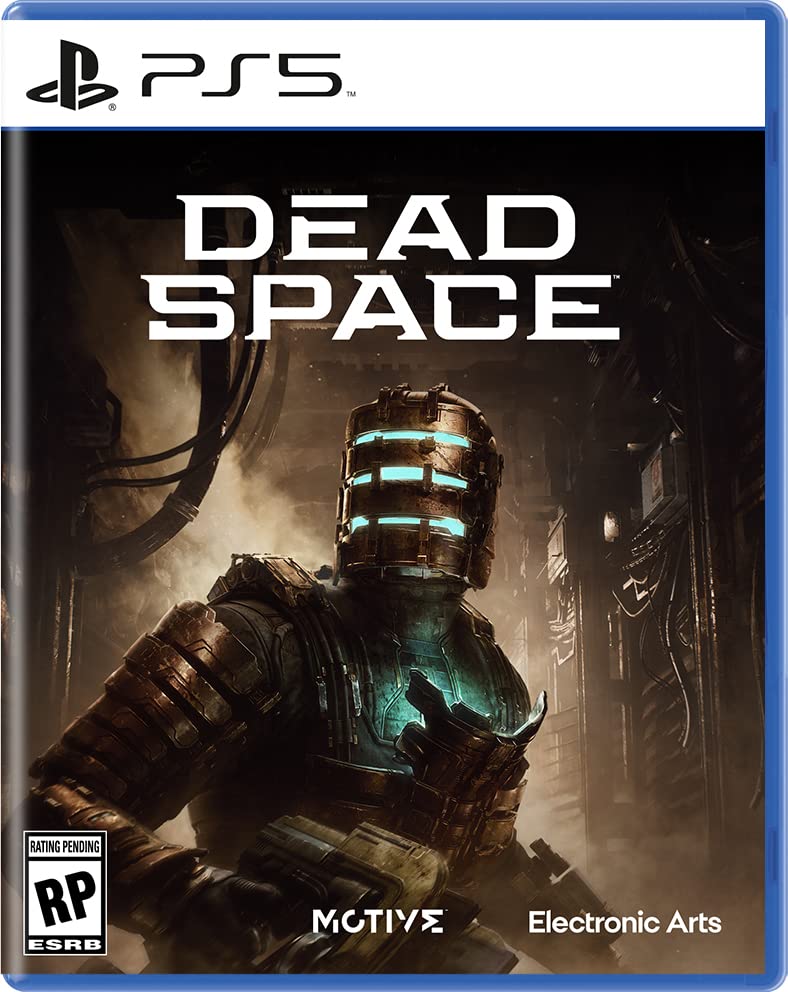 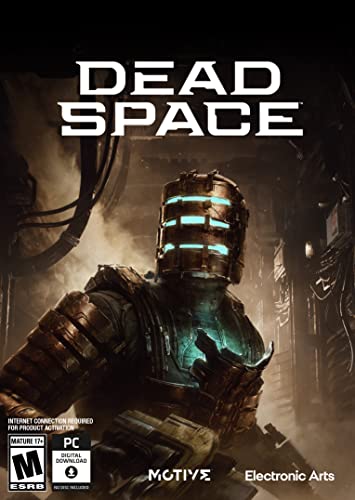 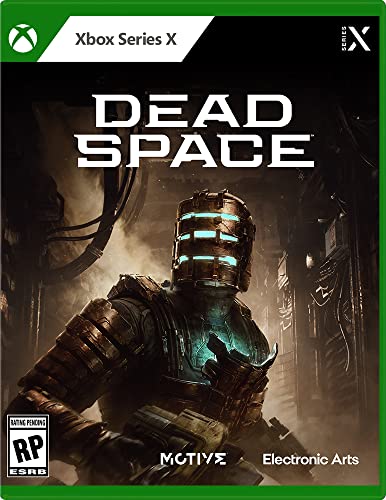 What Are The Recommended System Requirements For The Dead Space Remake?