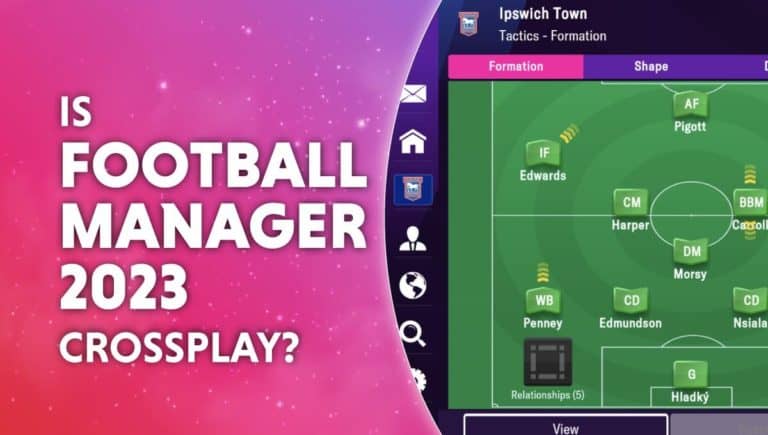 Football Manager is a series of football management simulation video games developed by Sports Interactive and published by Sega. The game began its life as Championship Manager in 1992.

What style of game is Football Manager?

The primary objective of the game is to achieve success with one’s team by any means possible, whether that be winning trophies or simply surviving in the lower leagues.

Since then, the game has undergone many changes and iterations, with the most recent being Football Manager 2020.

What changes were implemented in Football Manager 2022?

The most significant changes in Football Manager 2022 are the introduction of a new match engine, as well as a revised tactics system.

Additionally, there have been various improvements made to the game’s UI and overall performance.

More authenticity has been put into the games’ engine which has allowed for a seamless experience compared to previous Football Manager titles.

More can be seen through the games’ website for in-detail features explained.

Will Football Manager 2023 have crossplay?

At this time, it is not clear if Football Manager 2023 will have crossplay.

However, given the recent changes and improvements made to the game in Football Manager 2022, it is possible that crossplay may be included in a future update.

Crossplay is the ability to play a game on multiple platforms with other players.

For example, a player on Xbox One could play with someone on PC or Nintendo Switch.

This feature has become increasingly popular in recent years, especially with games that are available on multiple platforms.

If Football Manager 2023 does not have crossplay at launch. It is possible that it may be added in a future update to be addressed.

When will Football Manager 2023 release?

Based on the release schedule of previous Football Manager games, it is safe to say that the game will release sometime from mid to late 2022. This is a speculative prediction at the moment.