NBA 2K23 has been nearly out for three weeks. But despite such, there’s still a handful of important questions that have not been fully clarified and we are here to help with one in particular: Is NBA 2K23 on Xbox Game Pass?

Xbox Game Pass has been a great way for Xbox players to get their hands on a vast selection of different games for free or at a discounted price. Loads of Xbox players have gravitated to the subscription-based feature and it’s become quite the hit as it continues to add more games to its collection.

That said, the one area that Game Pass has been a little inconsistent with, comes down to the new AAA titles they will introduce upon their release, particularly for sports games. For example, Madden 23 launched on August 19th and is still not available on Game Pass (Madden 22 is though). So what about a game like NBA 2K23?

Without further delay, here’s all you need to know about whether NBA 2K23 is in fact on Game Pass. 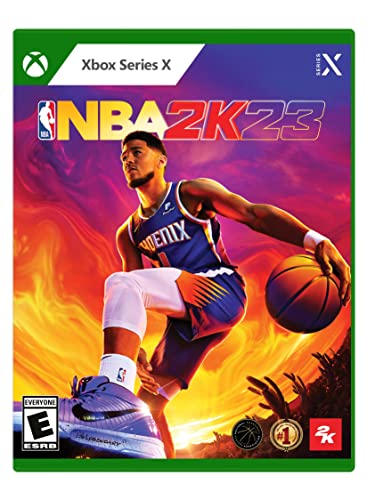 The answer right now is no. In fact, there’s no NBA games on Game Pass besides EA Sports’ NBA Live 19. Although the game has been out for three weeks, NBA 2K has made no mention of adding their latest edition to Game Pass and has not even included this question into their FAQ section of their site.

However, just because we have yet to receive an announcement or any indication of that coming to fruition, doesn’t mean that the game will not be on Game Pass at all moving forward. Newer titles can take time to make it on Game Pass, and as we saw with Madden 23, that could be the case for NBA 2K23 as well.

For the time being, there has been no indication that NBA 2K23 will be on Xbox Game Pass. Be sure to stay tuned.