Is Overwatch 2 a separate game?

Overwatch 2 will leave no one behind -Jeff Kaplan 2019 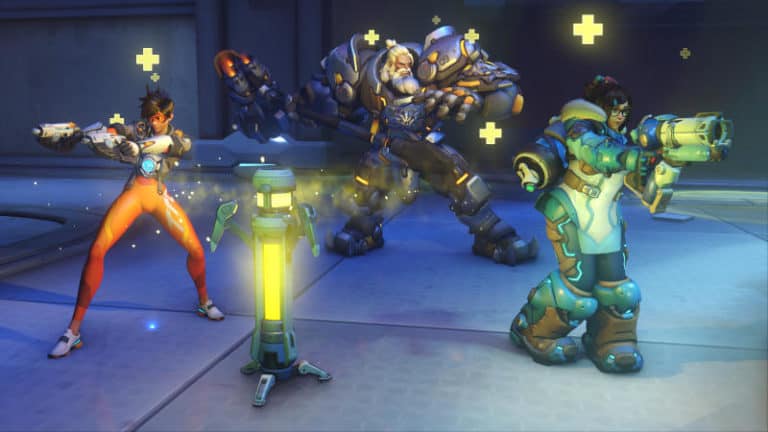 With Overwatch 2 back on the menu, ith the upcoming PvP beta, along with more marketing for the game, such as the recent Sojourn trailers and leaks. With that said, it appears that Overwatch 2 hype is building. One of the questions that people are still curious about is Overwatch 2 is a separate game? The answer to that is kind of.

Is Overwatch 2 a separate game? Kind-of

Take your minds back to 2019. Jeff Kaplan has announced Overwatch 2. During the presentation, Jeffrey said that they are redefining what a sequel means. In that instance, Jeffrey indicated that it is a game in which no one gets left behind on. Those who are sticking with their guns in overwatch one will play with Overwatch 2 players, including getting access to the new heroes, along with the new maps. For those who have got many skins, those skins will also be available in Overwatch 2 for you to use. Again, it’s all about no one getting left behind, and no one getting left behind, as Kaplan put it.

However, there are elements that show that Overwatch 2 is a separate game. The main focus of that is the PvE side of the game. There is going to be a highly replayable PVE experience for those who want to explore the world of Overwatch. There are story missions, which take place in a variety of cities. You will learn more about what is going in the city, and likely get a narrative focus. One of those is in Rio de Janeiro, so, Lucio is more than likely a key character in this tale.

Then ere is the Hero missions. There are the ‘highly replayable cooperative missions’. The missions feature a progressions system, which you can use to level up your heroes, become stronger, and get new features as you play the game. These missions tend to be four-player cooperative events, similar to the limited-time modes, such as the Halloween mode. Not to mention these missions will have dynamic features, such as battling through a sandstorm, nighttime missions, and other effects that make the experience ever so different.

To summarise, Overwatch 2 is a separate game, only in regards to the PvE side of it. PvP players will find that Overwatch 1 and 2 communities are effectively the same things. They will all get the same maps, skins, the five vs five PvP update, new push game mode, and heroes, along with the new hero reworks.

You can catch the relevant sections of the Overwatch 2 announcements and see for yourself the extent that which Overwatch 2 is a separate game.

On a side note, it was recently announced that there are going to be separate Overwatch 2 betas. The PvP mode is due to start on April 26 for the public for the first time. However, the PvE version of the game is not ready just yet. So, there will be different betas and test periods before the game launches.