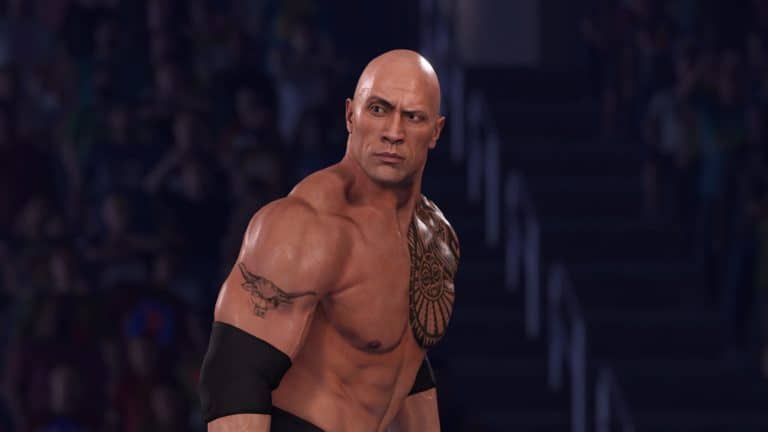 Table of Contents hide
What is WWE 2K?
So, will WWE 2K23 have crossplay?

The series was first published by THQ until 2013, when Take-Two Interactive’s 2K Sports took over.

The games are primarily developed by Japanese video game developer Yuke’s and Visual Concepts, and are published by 2K Sports.

The games feature a large number of licensed wrestlers from WWE, who can be played as both tag teams and singles competitors.

Each installment also has a story mode, which allows players to follow the career of a specific wrestler through multiple cut scenes and matches with rival wrestlers.

Each game in the series features a create-a-wrestler mode that allows players to create their own wrestlers, arenas and championship belts.

The create-a-wrestler mode has been expanded in each subsequent game, with WWE 2K20 allowing players to create both male and female wrestlers.

WWE 2K22 returned a beloved game-mode for WWE fans, GM Mode which gives you the power as a WWE General Manager to deal with superstars, book matches and rivalries and run the WWE brand your way.

Crossplay is the ability to play an online video game across multiple platforms.

So far, there has been no indication that WWE 2K23 will have crossplay capabilities. The most recent WWE 2K release was this year – March 8, 2022.

From this, it may be too early to call if the title will come with cross-play compatibility.

The predicted release date for WWE 2K23 is March 2023 so it may be a while away til we hear any official news surrounding cross-play for the next wrestling title published by 2K.

However, with the popularity of crossplay in other games, it is possible that WWE 2K23 could add this feature in the future.