A First Look at Arcane – League of Legends’ Netflix Show

League of Legends' New Netflix Show will feature Jinx and Vi at its heart.

There’s no argument that League of Legends features some of the best character designs, stories and intrigue out there. But if you’re anything like me, who desperately tried to get into the games but just couldn’t, whether the genre wasn’t your style or you were left wanting more, then – also like me – you should be beyond excited for the new League of Legends Netflix Show.

Riot often release animated shorts on their YouTube Channel, and these shorts are utterly brilliant. With fantastic visuals and compelling stories and characters, there’s no surprise that fans have wanted a League of Legends animated series for a while now.

It seems that Netflix are dipping their toes more and more into gaming franchises. And it has certainly seemed like Riot have wanted to expand their world further from their games.

Riot often release animated shorts which accrue millions of views. Millions of these viewers won’t even be players of the game but will quickly be drawn into the world and lore that Riot have set up. Especially people like me, who’ve tried and tried to get into the game because of the animations, but simply lost interest.

News of an animated League of Legends series was the best news I’d heard all year. Based on the trailer, we’re retaining the distinct LoL art style and seeing a plethora of characters from the game.

The Studio behind this new series are none other than Fortiche Productions, the very same studio who have animated a good few memorable animations. KDA/POPSTARS, LoL Rise – Worlds 2018, Rocket and Groot, Warriors, Get Jinxed and Do Ya Thing – Gorillaz. Check out their repertoire here. These videos alone show the promise we’re getting with Arcane. Prime examples of Fortiche’s experience and brilliance with action and visually stunning scenes.

Fortiche have such a distinct art style, one that blends 3D with 2D, particularly with effects and environmental visuals. They’re the ideal group to be creating Arcane, considering they have worked with Riot before and produced a lot of LoL content already.

The story hasn’t been too detailed, but we can gather:

Arcane dives into the delicate balance between the city of Piltover and the seedy underbelly of Zaun. Known across Runeterra as the “city of progress,” many of the most brilliant minds call these cities home. But the creation of hextech, a way for any person to control magical energy, threatens that balance. Set in the past, it retells the origin stories of several characters from Piltover and Zaun.

So far, we know that these are the main cast of characters. Some new to the series, others well-known and playable in the game.

We’ll be seeing League of Legends’ Arcane on Netflix on November 6th 2021. 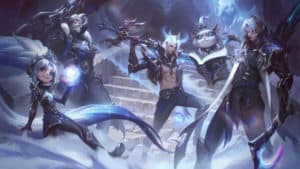 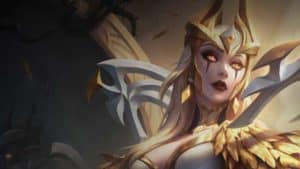 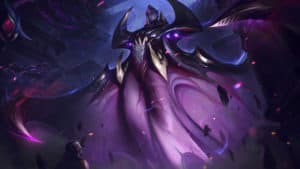 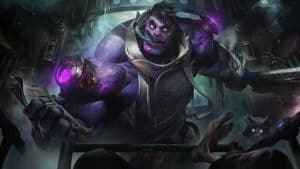