Is the beta worth your time or should you just wait? 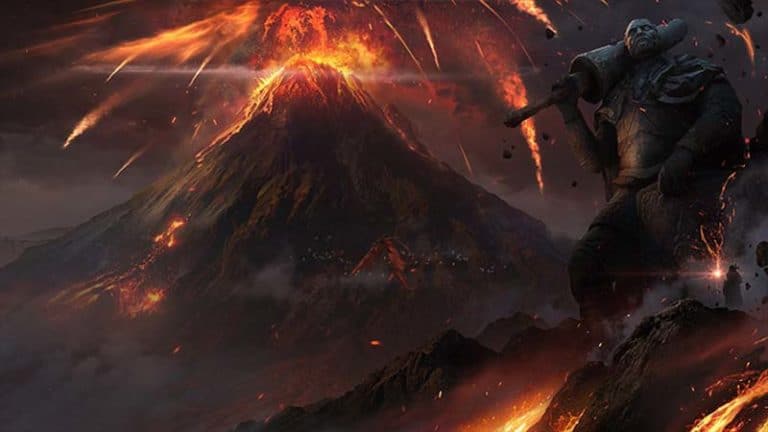 Lost Ark, the MMO Action RPG that was released in Korea and Russia a couple of years ago and will see a full release via Amazon’s games division in March 2022, is finally in a closed and accessible beta – for a couple of weeks.

If you think Diablo combined with the busy-work of a Korean MMO, you’ve already got an idea of what things are like in Lost Ark.

Lost Ark is fine, but I just don’t think this closed beta is a good indication of what to expect. I think Smilegate’s choice to give access to the higher tier classes and not just a boosted XP has influenced this heavily, as the beta feels odd.

If I’m honest, playing as the mage – or bard – maybe wasn’t the best choice as ranged combat has this whiffy feeling to it, never really representative of the pure destruction you’re causing. However, I think the close-ranged combat options are far more impactful if still a bit disconnected.

But the combat? Boy is the combat my thing. At its height, when dozens of enemies are coming towards you and just lay waste to everything in your path, it’s impossibly satisfying. Being thrown into the mix, pressing buttons and timing everything, makes me want to shake the stuff they immediately throw you into after the prologue.

It’s your very stereotypical “go here, talk, complete quest” affair and in vastly stark contrast to the hoarders of goblins chasing you before, as big chickens are now your biggest threat. The game does begin to open up pretty quickly, but considering the state, Smilegate decided to start you at – level 10, with a secondary class – it just feels consistently out of place.

I’ve played multiple Korean MMOs before, even comparing Lineage 2: Revolution to that of a clicker game in 2016. They’re not meant to be full-on world-building, engaging MMOs, like your World of Warcraft or New World, but instead a dopamine drip of ‘the next thing’ that is just around the corner. Make it flashy, make it busy and most of all, ensure that players pay up.

Lost Ark makes zero bones about it being free-to-play, with a constant reminder of ‘supplies’ being dropped every day, 40K of currency being given to pay into the shop during the beta and I presume with it being from Amazon, it’ll be tied into Prime Gaming’s loot drops each month.

It feels a little skeezy, but I’ve seen worse and at least this one actively encourages you to play, rather than say, Lineage 2’s ‘auto mode’, which plays itself for you. Though, that’d be great for navigating the map in Lost Ark.

The game is obviously a ploy by Amazon to take advantage of the major gap in the Western market for a prominent, easy to get into clicky-action RPG. Path of Exile continues to get more convoluted as it adds more content each season, while Diablo remains in a state of limbo due to the ongoing issues at Activision Blizzard.

The two week limit of the closed beta and not just continuing to run and let people in until launch is a bit weird. It’s clear that they don’t people to overindulge on the beta and then not play or pay up for the full game come March, but two weeks in November and a release in March of 2022? An oddity to be sure.

However, Lost Ark shows potential to fill that gap of no Diablo, but also, to potentially be my next ‘Podcast/YouTube’ game. A lackadaisical jaunt through a hoard of vicious creatures, with big numbers and the background noise of RedLetterMedia’s Rich Evans laughing away as I do so.