The new Lost Ark Hotfix is going out now. 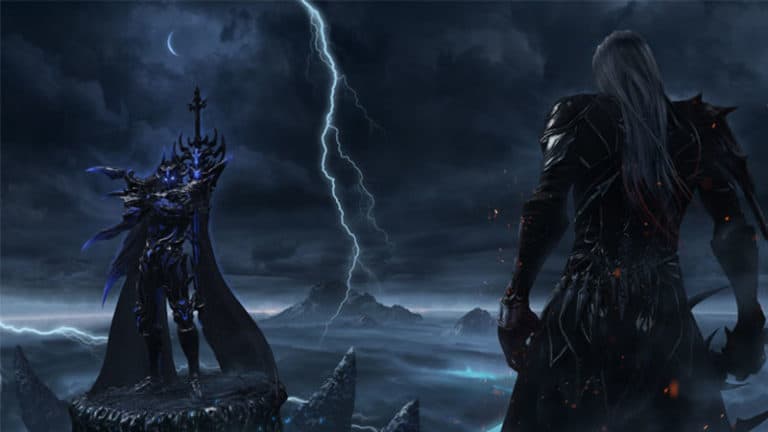 Amazon Games and Smilegate RPG are patching in a Lost Ark hotfix, with its aims to address the new stuck on the login screen, black screen, and other server connection issues. The new Lost Ark Hotfix will go live at 15:30 CET, translating to 14:30 GMT, 09:30 ET and 06:30 PT. The Lost Ark Hotfix will last roughly one hour, presuming if there are no hiccups in the process.

The reason for the Lost Ark Hotifx is that many players are experiencing a variety of connection issues since the Lost Ark March update went live. Players have reported that they are experiencing matchmaking issues, along with disconnecting from servers or getting the age of Lost Ark stuck on the black screen error or infinite loading screen errors. Amazon Games believe they have isolated the issue and the Lost Ark hotfix will address these connection issues before any region hits its peak hours.

The game should be much more stable when the servers go back live. The new patch is going to need stable servers, with the opening of the new Argos Abyss raid. Meanwhile, there are the foundations of the new ranked PvP system, which will need stable servers for players to begin their ranked grind on their rosters. Lastly, there is the all-new Lost Ark Grand Prix event, which is taking place through March until the April update goes live.