There are 15 new servers launching with the upcoming Lost Ark F2P launch. 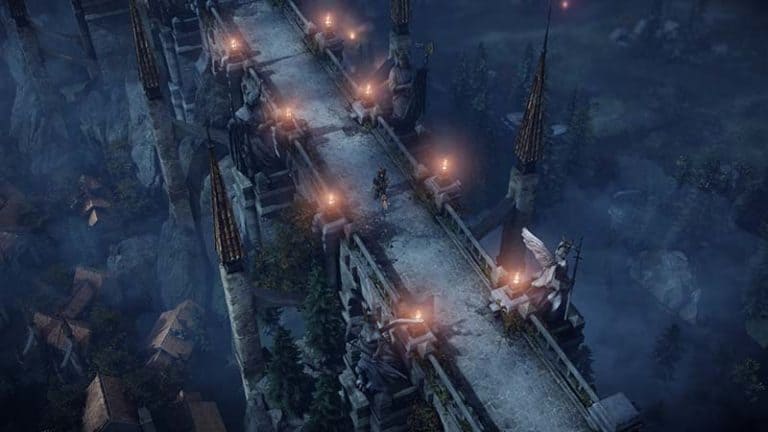 There are 15 new Lost Ark servers coming to the free to play launch. It is certainly needed since almost every server in the western launch has either a busy or full server status. Busy means the servers are very active and alive, while Full means they are at capacity. Some servers like Zinnervale have 17k queues, while Thirain in EU has one of the lower severe queues of 5k.

Many servers don’t have queues at the minute, but when the free-to-play launch arrives, these will likely get queues too for new players trying to get online. The 15 new servers will help all the regions out. EU Central has six, NA East has two, and South America has one. Those servers with super long queues will also not have the ability or new character creation for those not already on those servers, essentially locking them from outsiders. The Yuria tribes are not happy about that one, they like outsiders.

Also, to encourage more players to reroll, Amazon Game is granting Founders Pack owners extra incentives. Most players don’t want to lose the gold or platinum skins they got for their main or the pet from any of the other packs, for that matter. So, to make sure players don’t feel like they wasted their bonuses, they will get another redemption of these skins if they move to another server, but only if they move to another server.  Depending on the bundle, there will also be some extra  Royal Crystals for silver and above.

Lastly, there are some free to play starter packs launching later on. But, Amazon Games recommend not to redeem one of these until a home server is found, likely to stop players feeling like they lost their bonuses if they find they need to switch server.

For more information, you can find the announcement over on the official Lost Ark blog site.