Here is a look at the Lost Ark Patch notes for the March Update. 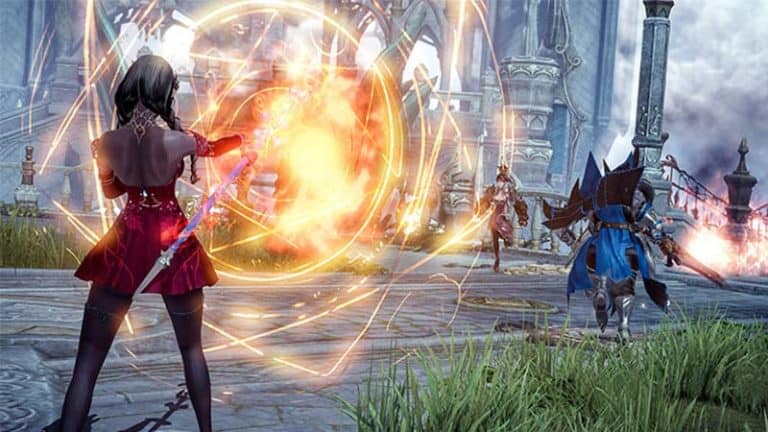 The core of the Lost Ark March Update is the inclusion of the Argos. The really big and angry moon and sun themed stag is on Arkesia ripping the day and night cycle apart. It requires a multiple party team to take on the fight in a multiphase battle. You are eligible to queue into the fight for those who are 1370 item level, presuming you have the required number of players to head into the fight and have unlocked the Abyss Raid feature. As you gain more item level through the T3 content cycle, you can then progress to the next phases for even more rewards as the cost of increased difficulty and harder mechanics. The boss’s phase system works as follows:

Moreso, there is a bunch of new cosmetic items in the LA store. The new Dark Omen skin line is a skin line created in 2020 for the Korean version of the game. Well, the skin line is going to be available until the April update, so players who fancy a new aesthetic can get their hands on it over the next month.

The other big content update is for the casual player base. Arkesia has its own Grand Prix, a feature that allows players to go and race each other on racetracks. It is a 7v7 mode, where players race around and collect cakes. You can find a character called the Arkesia Grand Prix Manager, which you can find in every major city other than Prideholm. You can find the daily for the race in the Una’s Journal while the content is available.

Lastly, the game’s PvP community rejoice. The Ranked Season 1 PvP season will launch later in the month on an unspecified date. Players will be able to climb from Bronze all the way to the number one ranked player in the region.