Lost Ark pre load – When you can download Lost Ark?

Here are the times you can expect to pre load Lost Ark. 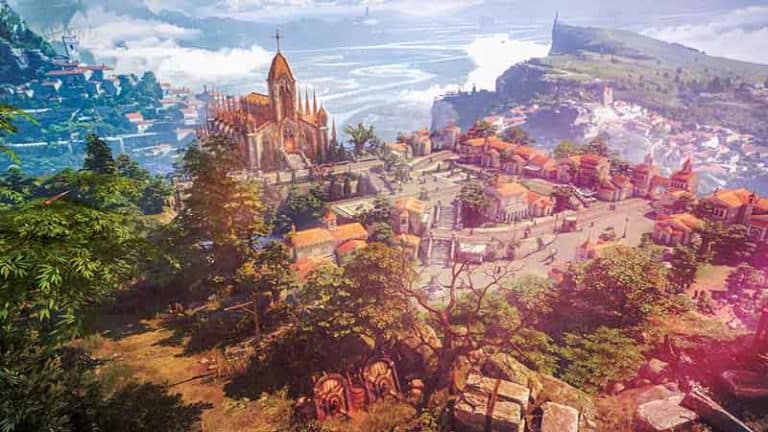 The launch of Lost Ark is getting closer and closer, and now the devs and publishers behind the game are releasing plenty of content. Amazon Games recently published an article, detailing everything you need to know about the game’s launch, from servers and release times. Along with this information, we got more information on the Lost Ark pre load times, which will allow players to get the game downloaded, ready, and prepared for launch.

For those wondering, the Lost Ark pre load begins on February 7. If you’re interested in getting your hands on the game for the early access launch, then you have one day to do so. Meanwhile, suppose you’re only intending on playing the game on the free-to-play launch. In that case, you will get a four day period in which you can download the game. Note, the Lost Ark pre load is a global launch window, which mirrors the same timeframe as the actual release time of the game on the aforementioned dates. We have conveniently provided you with the translation times for the most common timezones our readers use.

While the Lost Are pre load goes live on specific dates and times, there is sadly no character or name reservation system. If there are any character names you want to reserve you think will be popular, then you’ll need to make sure you get a founders pack and be on for when the servers go live. When the servers go live, it will be a free-for-all for characters with first names, meme names or other iconical fiction names.

Make sure you have enough space on your storage device of choice. The game has a 50GB storage space requirement. With three, it’s plenty of loading. If you have a 50GB free SSD, you can instal the game on.