Here is everything you need to know on the Lost Ark World boss locations, levels, and rewards. 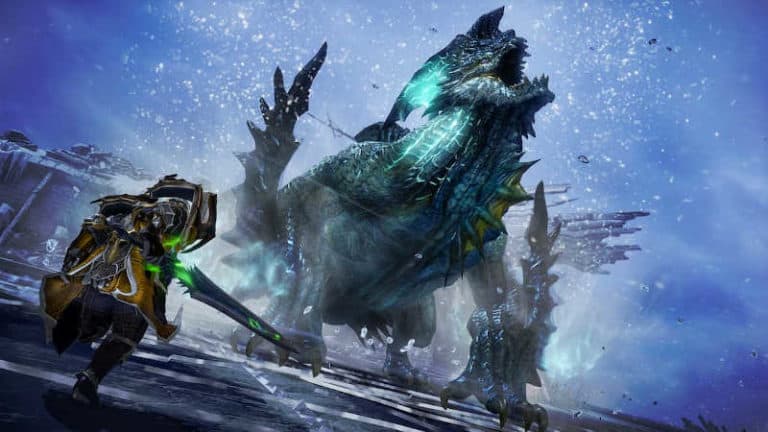 For those who have been out and about in the world, you may have started stumbling on the Lost Ark World Bosses. These are community-driven optional content that both end game players and levellers can get their hands on. Nearly every single area in the game has a world boss, which spawns at specific areas of the map. Here is everything you need to know about the Lost Ark World bosses.

The World bosses in Lost Ark are absolutely worth doing when you naturally make it to that level range. When you press ‘N’ on the keyboard, you will get a collectables menu pop up, showing you the completionist guide for that area. Eventually, one of the zones within that all has a World boss, which you can take on with other players to defeat the foe. Each one has its own level range, which you can take on as you are levelling through the game.

They are worth doing too. Whenever you kill a World boss, they drop loot, which is handy for your adventures. But, the big fish in the fry is the first kill reward. Whenever you kill a boss for the first time, you are awarded a treasure map, three pieces of epic gear and a few other goodies. As you can imagine, this is an absolute treat of a reward, granting you a nice set of gear and some much-needed item level boost. However, they are not completely necessary to complete as the author indeed up skipping Rudric and we were fine thanks to the multiple dungeons.

The Lost Ark world bosses that are level 50 onwards tend to grant rewards for the level range, making them decent sources of gear as your character get to end game progression. In addition, these end game world bosses drop gold, which is a currency you can use to get items needed for progression. There is also loot auctions when you kill bosses which you can bid gold to get items.

Below are the Lost Ark World Boss locations. They are not exact locations, since some areas don’t have a name., we have done our best to give you details of the wider area. Remember, they are not always guaranteed to spawn in your channel, you can swap channels by checking the drop-down bar above the minimap in the top right of the screen. Moreso, keep an eye on area chat for sighting confirmations of the world boss. You know when you stumble upon it when a health bar pops up at the top middle portion of your screen.

Please note, there are several other Lost Ark world bosses, but they come alive during calendar events, which we have marked in the bullet list. You can find these in the alarms events page that pop up at the top left of the player’s screen. If you need pinpoint accuracy on these world boss locations, we recommend checking out a Lost Ark map website, such as Papunika, which has most areas of the map translated into English. Follow out instructions above to arrive at the location of these world bosses.

Note, we are writing this guide as we discover some of the end game Lost Ark world bosses. If you are aware there is an event spawn worlds boss at the end game, then let us know so we can add them to the list. We plan on writing guides for each of the end game event spawn, featuring loot tables, tactics. and other need to knows. Feel free to bookmark this page and take a look at more in-depth end game articles as we get to them. Also, this list does not include the Ghost Ship events, if you want them, you can take a look at the link provided.