We teach you everything you need to know about the Lost Ark level cap. 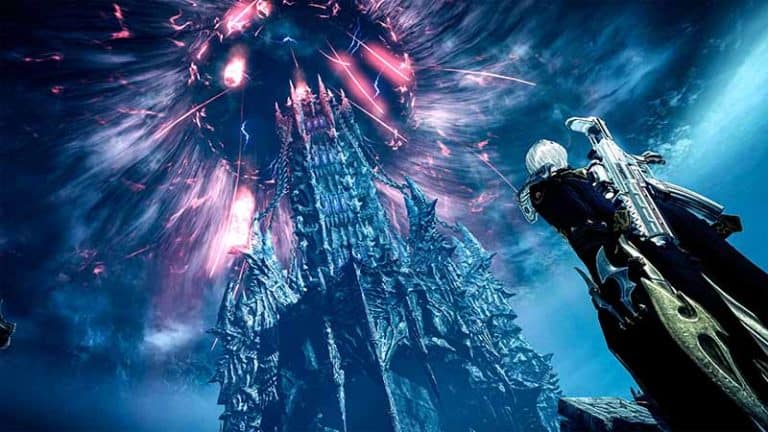 Table of Contents hide
What is Lost Ark’s max level cap?
What is the Lost Ark Roster level?

Update: This article was originally made with the Lost Ark Closed beta in mind. We are updating this article to inform our readers that the new max level is 60 since Smilegate and Amazon Games confirmed that T3 content will be live when the game launches in the west. For more information on the Lost Ark level cap and what you can expect from the end game and T3 content then check out our article on the recent news via the link in this sentence.

Technically the Lost Ark level cap is level 60. The game gained an extra ten levels sometime in T2, when the devs over in Korea decided that an extra ten levels with plenty of skill points to earn. However, the actual end game begins at 50. You will just grind that final ten levels over time, earning plenty of skill points for your tripods along the way. Just be aware it is a long grind before you get there, so don’t sweat too much over it.

As for the time it takes to level up, you can expect the 1-50 should see you get to max roughly around 24 hours played. But, one player in Korea has posted it took him around ten hours to speed run the adventure mode. It all comes with being able to come to funnel your gear, dodge all the unnecessary side quests, use grenades, speed options and of course have perks from your roster level.

What is the Lost Ark Roster level?

Lost Ark second level feature is the Roster level. The Roster level is a new name for the western audience, which was previously called expedition level. This is a massive account-wide level system that makes it easier for you to level your alts up. As you level your roster level, you can get your hands on some amazing buffs. For example, you can expect Vitality buffs to all your characters, and get primary stat increases too. It means that your alt characters will have a much better time playing the game.

If you see expedition level or account level, know it’s the same thing. The account level goes up whenever you do anything in-game, albeit much slower than your character’s XP. As you climb higher and log in for consecutive days, you can earn more. It will eventually award your premium currency, in-game currency and other rewards for sticking around and being a loyal player. At this present moment in time, the Lost Ark roster level is capped at 250, which means there’s plenty of passive roster XP to earn for the months to come.