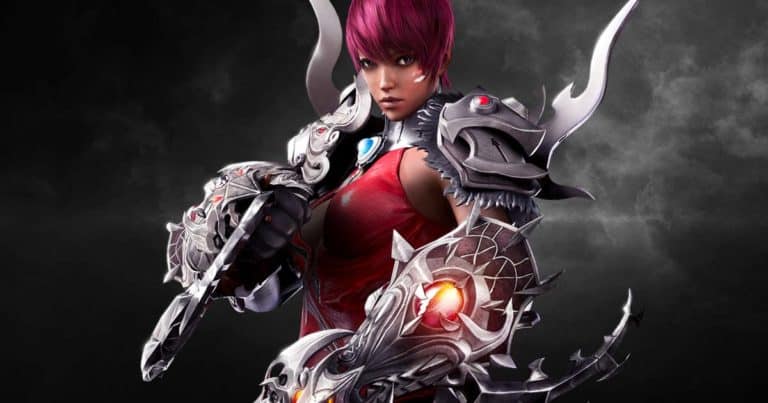 Lost Ark is finally out for Western audiences, and with it comes all the challenges and trials of any expansive MMORPG. Whether it’s trekking through endless forest, deserts or the space in-between landmarks. Or maybe it’s going on a Dungeon dive or trying to beat that one Boss for the nth time? There are so many ways to play MMORPGS and Lost Ark is no different.

In Lost Ark, players can play an assortment of different classes. Each with their own benefits and ways to play. Whilst some are ranged, magical, pure dps or tanks, there is no doubt that there’ll be a class for everyone. Scrapper is the class for players who love getting up close and personal with their foes, with hand-to-hand combat, the Scrapper sports two massive gauntlets that help the Scrapper’s skillset of almost only punching. In this guide we’ll walk you through the best builds, skills and engravements to have for the Scrapper.

This build typically looks for Crit and Swiftness as their desired stats, with Crit usually being the primary focus. Aim for around a 70/30 Crit/Swiftness split to begin with.