Downtime is over, so what’s new in Arkesia? 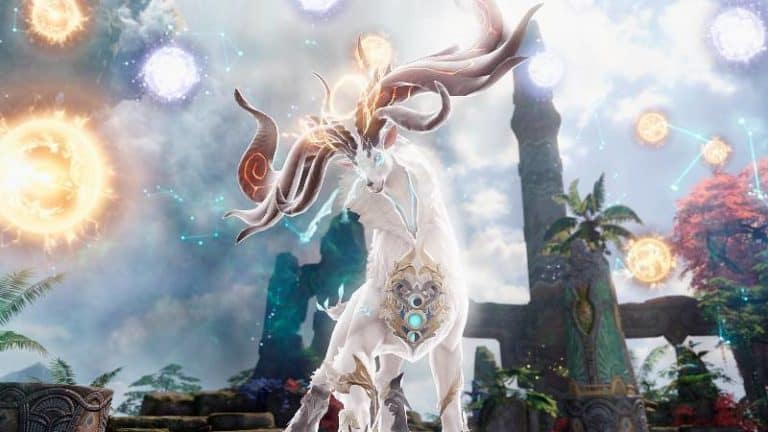 An update which was rolled out to Lost Ark servers on March 3-4, 2022 brought in a bunch of massive balance updates to Tier 1 and Tier 2 Guardian Raids and Abyssal Dungeons as well as a number of general fixes. Here’s a top line look at the biggest changes in this week’s Lost Ark update patch notes.

Tier 1 and 2 content is available to players past Level 50, while Tier 3 is Lost Ark’s endgame content. As such, it’s more challenging than early levels.

According to the Lost Ark website, post-level 50 content was rolled out differently in the western release, and other regions have so far only received Tiers 1 and 2. As such, the time spent in Tiers 1 and 2, and progression required, was different for different servers, and has changed the way Tier 3 content has been received. To remedy this, Smilegate has rolled out Balance Changes to some Abyss Dungeons and Guardian Raids to try and improve the fairness and enjoyability of Tiers 1 and 2 for everyone, before globally releasing and adding to Tier 3.

A number of changes have been made to both the Phantom Palace Hall of the Twisted Warlord and Hildebrandt Palace, as well as the Sea of Indolence at the Gate of Paradise and Necromancer’s Origin in Ancient Elveria.

Gate of Paradise — Sea of Indolence

The Argos Abyss Raid Guardian has been added the game files for release later this month.

The most changes have been made to the Tier 2 Raid Guardian Flame Fox Yoho, making it easier to defeat.

Changes have also been made to the following Raid Guardians, with full details on all balance changes available to read on the official Lost Ark patch notes page.