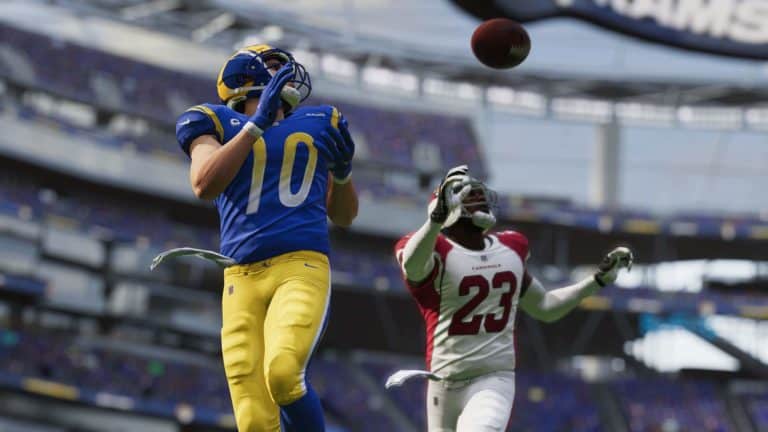 In this feature of helpful tips for Madden 23, we’re going to look at how gamers can optimize their ability to complete catches with their receivers. The beauty of Madden 23 is that upon throwing the ball to your target, gamers can switch to the receiver running after the ball and decide how they should attempt to catch it.

This puts a lot of control into the gamers’ hands and makes for a fun way for fans to take advantage of certain receivers that have the skills to make the catches they need.

Something worth keeping in mind, is that each receiver in Madden 23 has a bunch of pertinent traits that grants them a better chance at making catches. This includes not only catching but also jumping, spectacular catch, catch in traffic, and three different types of route running (short, medium, and deep).

Receivers that have great ratings for most of these skills, if not all of them, are the ones you’ll want to use seeing they will give you the best chances to secure the catches you need.

READ NOW: Should you be interested, you can check out how to juke in Madden 23 here.

On that note, let’s check out the types of catches and how users can make them in Madden 23.

Types of catches in Madden 23

Before we get into the controls for each console, let’s look at each of the three types of catches you can make in Madden 23:

How to catch in Madden 23

Additional Information: To complete each of these different catches in Madden 23, it’s important to wait for the ball to be in the air and recognize what catch option is most suitable for each circumstance. If you select the wrong option, you might not come up with the catch you need. 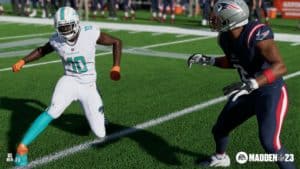 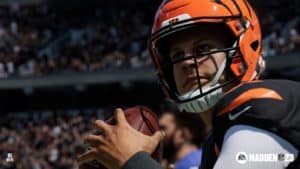