Metroid Dread has it's latest update, here's all that's been changed. 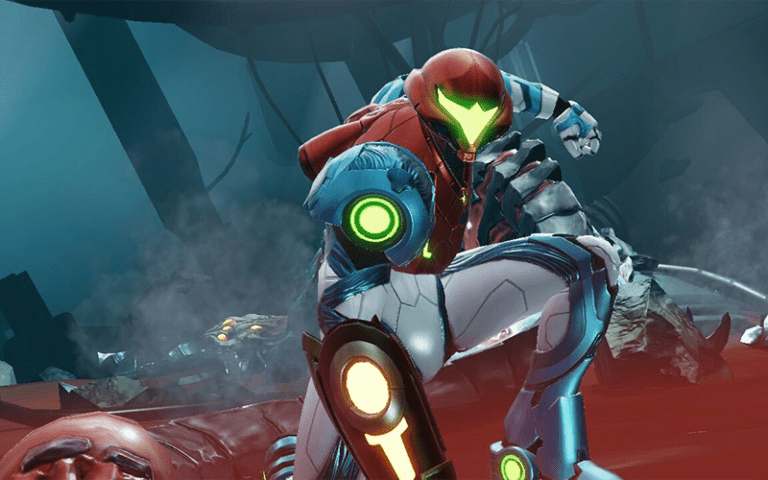 The latest Metroid Dread update is live and available for downloading now on the Nintendo Switch. This’ll bring the game up to version 1.0.3. That being said, this update is a bit on the smaller side. With only one real change to the overall gameplay. This new update is live from the 16th of November onwards. So, be on the lookout for your game taking some time to update.

The primary fix of this this update is lies within a previous issue where Samus’ damage detection. It would disappear under certain conditions. Developers went on to say that their reasoning for changing that was:

“We made the decision to fix this issue; because there is a possibility that it may occur unintentionally, and if it does; it will result in a play experience that is far different from the way Metroid Dread was originally intended to be experienced.”

Although not many players noticed this issue, and those who did weren’t too fussed about it. Developers still wanted to smooth it out. An experience and adjustment that might help the more hardened Metroid veterans out there. And more notably, some speedrunners will be taking notice of any small change and if they can use it for their gameplay. The ever-constant chase for the fastest record. Then again that’s not all that surprising, considering how big of a Speedrunning community there is behind Metroid.

In the meantime, you can read one of our Opinion Pieces on Metroid Dread, or bookmark us for any future Metroid Dread patch updates. 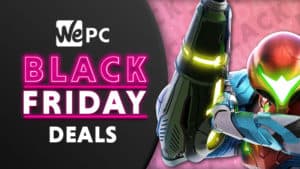 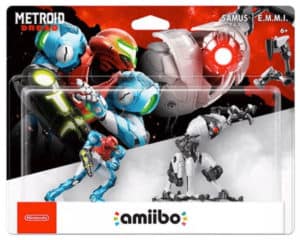 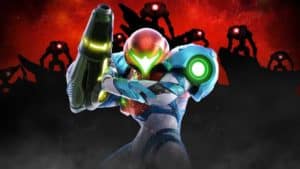 What is in the Metroid Dread 1.0.2 update patch notes?