We find out if Minecraft Dungeons supports crossplay 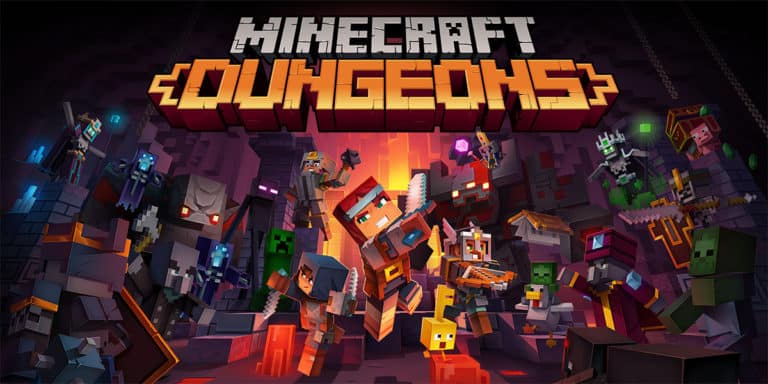 There was a bit of concern that Minecraft would be held hostage when Microsoft purchase Mojang. Those fears proved to be baseless, as not only did the main game remain available on various platforms, but dungeon-crawling hack-and-slash spin-off Minecraft Dungeons was also released across various different platforms. With the game available across 4 different versions, many may have wondered if the game supported crossplay. The long and short of it is: yes, the game does indeed support crossplay for players across the PS4, Xbox One, Nintendo Switch, and PC versions.

Minecraft Dungeons does indeed support crossplay and has done since late 2020. The game was initially released without the feature in May of that same year but only had to wait 6 months before the update that fixed the issue. That doesn’t mean it’s quite as simple as booting the game and playing with your cross-platform friends, however.

The method you need to use to enable crossplay differs slightly on Xbox consoles and PC versus PlayStation and Nintendo systems. If you’re on one of the Microsoft-owned platforms, you don’t need to do anything. The feature is enabled by default and you should be able to see all of your friends to add to your party. However, on Switch and PlayStation, you’ll need to log into your Microsoft account, which should allow you to see and play with all of your friends, assuming they’re logged into their Microsoft account as well.

Does Minecraft Dungeons have Cross Save/ Cross Progression?

While it took a little while, it is now totally possible to have your progression synced across all available versions of the game. As long as you’re logged into the same Microsoft account across multiple platforms, all of your unlocks and levels should show up no matter where you’re playing. 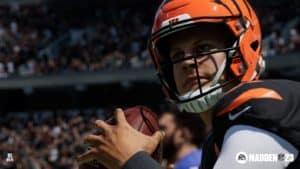 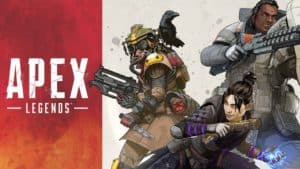 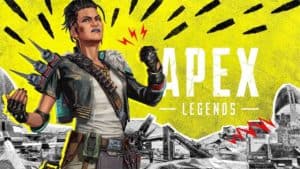