How to Make and Use End Crystals in Minecraft

Here’s how using End Crystals can help players defeat the Ender Dragon to complete the game. 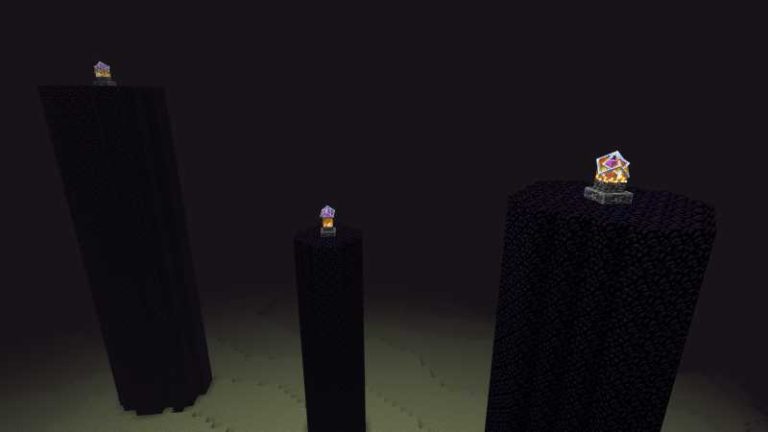 How to Make End Crystals in Minecraft

One of the crafting ingredients you’ll need for an End Crystal is an Eye of Ender, so you’ll need to start by obtaining an Ender Pearl. The easiest ways to do this are either trading with Piglins in The Nether, or killing Endermen. For the latter, the best method by far is creating a platform two blocks above the ground in The Nether’s Warped Forest. Stand under it, and look those Endermen dead in the eye. They won’t be able to get you as they’re too tall, but you’ll be able to slaughter them. 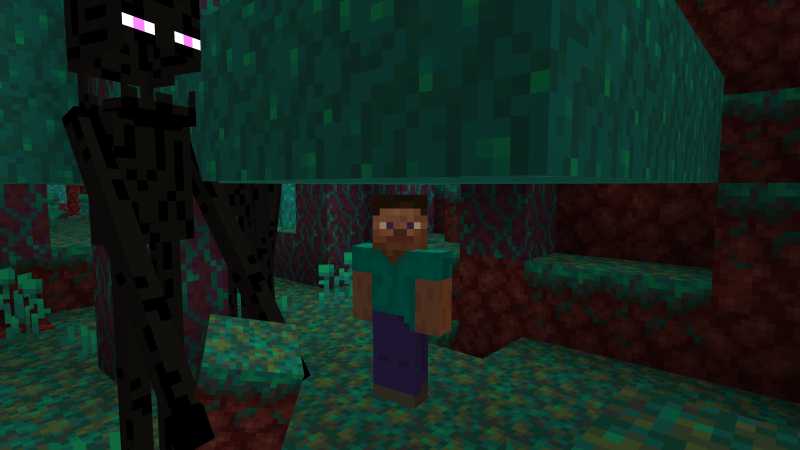 To turn your Ender Pearl into an Eye of Ender, you’ll need Blaze Powder – crafted from a Blaze Rod. Staying in The Nether, you’ll need to find a Nether Fortress, kill a Blaze or two, and take their dropped Blaze Rods. 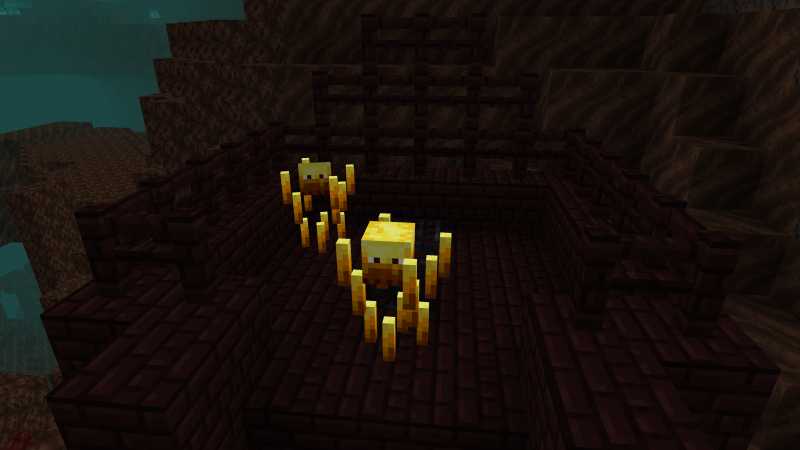 Craft an Eye of Ender 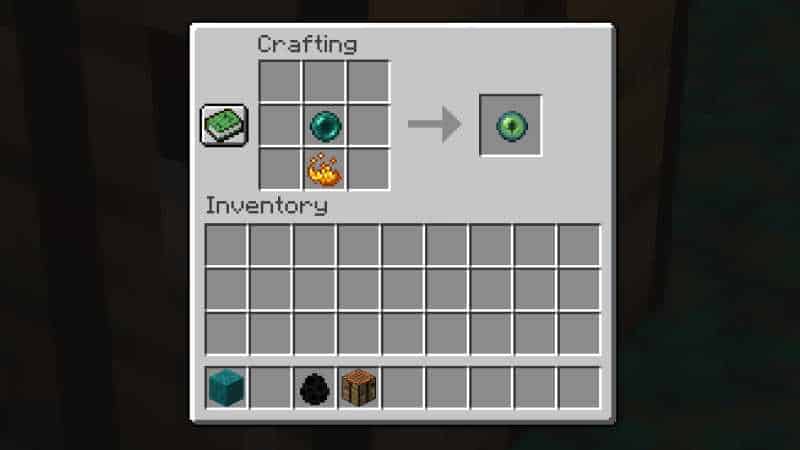 Defeat a Ghast for its tears

In addition to your Eye of Ender, you’re going to need yet another item looted from the terrifying depths of The Nether – a Ghast Tear. To obtain a Ghast Tear, you’ll need to defeat one of the most terrifying of Nether mobs, the Ghast. The difficulty here is the fact that Ghasts are ranged attackers, and you’ll most likely defeat them from a distance. As such, try and ensure the Ghast isn’t over lava, and is over an area you can easily access to collect your battle winnings. 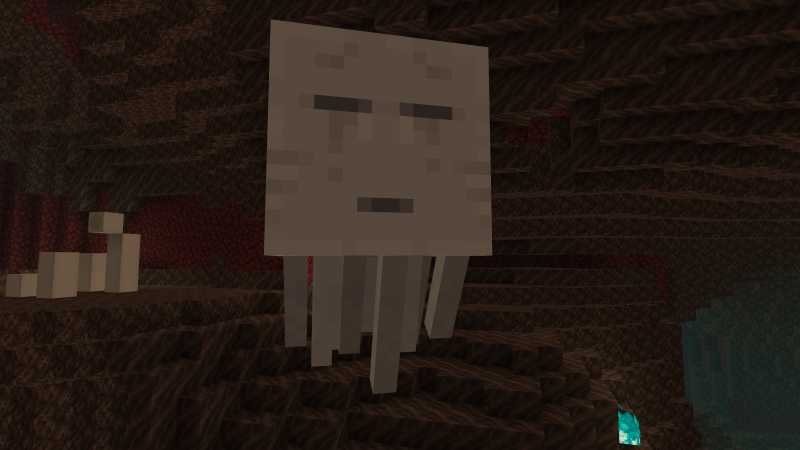 Thankfully, your third and final End Crystal ingredient is much easier (and safer) to obtain. You’ll need seven Glass Blocks to complete your crafting recipe, so simply smelt seven blocks of Sand or Red Sand for each End Crystal you’re looking to craft. As mentioned previously, this is four for respawning the Dragon, so you’ll need 35 Glass Blocks in total. 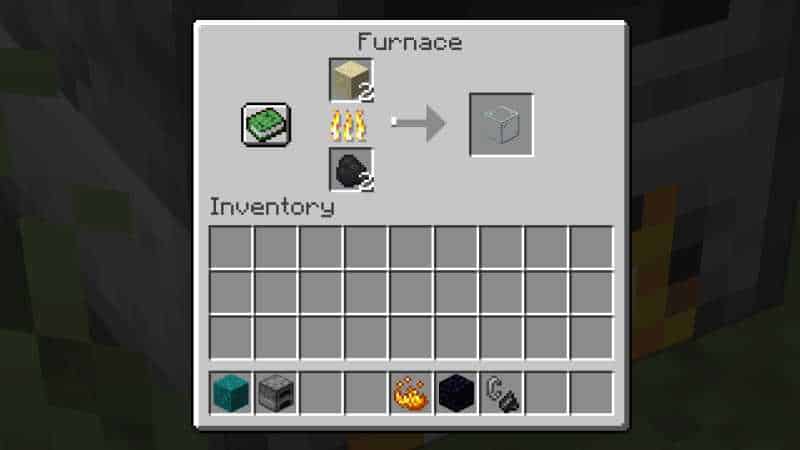 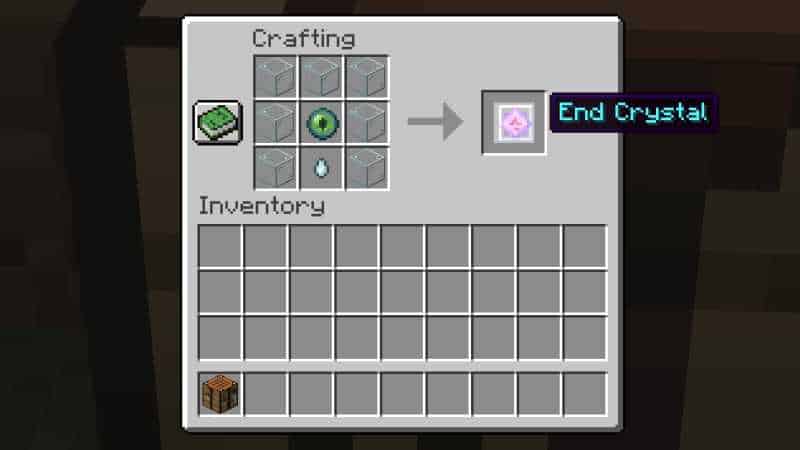 How to Use End Crystals

End Crystals can only be placed on bedrock or obsidian blocks, and players have to be very careful when handling them since they are explosive.

1. Kill mobs and other players

You can use an end crystal to attack other players, similar to a TnT explosive. For this, you’ll have to have both obsidian and the end crystal on your Hotbar. End Crystals can even kill Wither.

End Crystals can be thrown into the Nether world to reveal precious Ancient Debris.

Once you have once defeated the Ender Dragon, you can continue to do so as many times as you’d like – whether that’s for obtaining more Dragon Eggs, or to open additional End Gateway Portals (up to a maximum of 20). To do so, you’ll need to respawn the Ender Dragon with End Crystals.

End Crystals are a useful resource from The End in Minecraft, adding a whole new aspect to the Survival mode game.