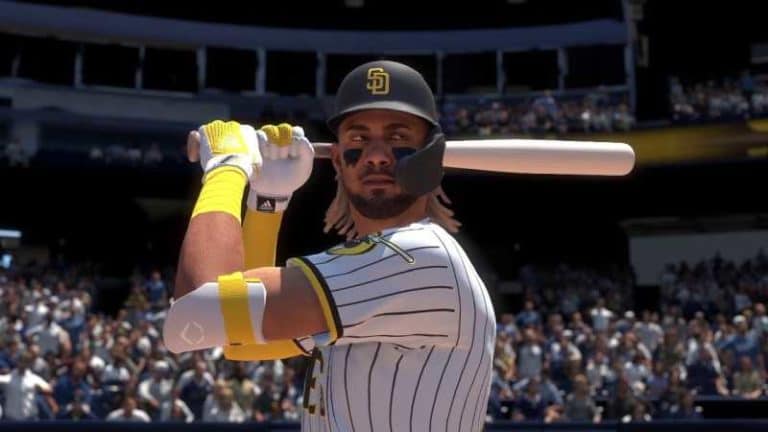 MLB The Show is the premiere baseball simulation video game. It is software officially licensed by the MLB and is developed by Sony Interactive Entertainment’s San Diego Studio, despite being a multi-platform release for PlayStation 4, PlayStation 5, Xbox One and Xbox Series X/S.

While not confirmed at the time of writing, Matt Vasgersian, Mark DeRosa and Dan Plesac are likely to return as play-by-play commentators in MLB The Show 22 to continue to provide greater authenticity to the sports simulation game.

When is the MLB The Show 22 release date?

When we have a confirmed and final release date, we’ll update this page.

Will MLB The Show 22 be on Xbox Game Pass?

There’s currently no word on whether MLB The Show 22 will be released on Xbox Game Pass, but considering the Game Pass deal for MLB The Show 21 was hugely successful for MLB, Xbox Game Studios and PlayStation, we’d be surprised if it wasn’t.

When we get more information on whether MLB The Show 22 is on Game Pass, we’ll let you know.

What is MLB The Show 22’s Franchise Mode?

MLB The Show has a fantastic franchise mode, where players can either take control of an existing major league team or rise up through the ranks with their own custom team, depending on which they’d prefer. (Just play as the Los Angeles Dodgers, they’re the best.)

This is not to be confused with Road to the Show mode, where gamers will create a baseball player and play as them exclusively through their personal MLB journey through a multi season career. Speaking of custom content, players are also likely to be able to improve upon their custom stadiums in the ballpark creator, which was a feature introduced in MLB The Show 21.

Just like sports games? Check out our page on FIFA 22. That not your speed? Why not check out Madden 22 instead?