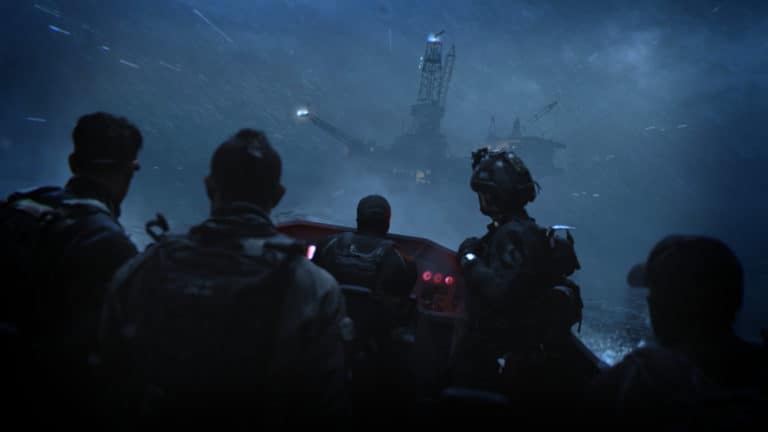 Activision’s 2022 edition is set to be one of the biggest games of the year and as we approach launch, excitement will continue to build.

It has become expected when pre-ordering a Call of Duty game to receive an early access open beta code, and we are getting this once again for MW2.

The Modern Warfare 2 beta release date has not been announced, although rumors suggest it could start on September 15th, 2022.

How to get a Modern Warfare 2 Beta code

Anyone who pre orders Modern Warfare 2 on PS4, PS5, Xbox One, Xbox Series X/S, and PC (Steam/ Battle.net) will receive access to the MW2 beta.

There is limited information on the MW2 Beta code at the moment but we can look at previous CoD Betas to get an idea of how to get a code and when we might receive them.

With Vanguard, if you pre-ordered the game digitally, the Beta appeared in your library ready to download at launch.

For anyone who pre-ordered a physical copy of the game, you need to manually download the beta.

Based on the last edition and the fact that MW2 beta is an open one, so those that buy the game digitally will not need a code at all.

“You don’t need one! Code redemption is not necessary for pre-orders through the PlayStation Store or Microsoft Store, or pre-purchases through Battle.net. You’re automatically registered to participate in Early Access for the Call of Duty: Modern Warfare II Open Beta on PlayStation, Xbox, Battle.net PC, or Steam PC. When the Early Access begins, you’ll be able to download it immediately.“

Earlier leaks reported that Amazon had a message for those looking to pre order MW2 stating:

*When you buy a physical copy of the game you will either receive the beta code on the retail receipt or sent to you via email on an online receipt.*

The MW2 early access open beta code will consist of 13 characters in this format: XXXX-XXXXX-XXXX.

How to redeem a Modern Warfare 2 Beta code

The whole process is very easy to follow but you just need to follow the instructions on the page to reserve your spot in Early Access.

Registered players will then receive an Early Access Beta token via email before the Open Beta begins.

When is the Modern Warfare 2 Beta?

The beta dates for Call Of Duty Modern Warfare 2 are as follows:

This early access period will not only allow the developers to iron out any possible bugs, it’ll also allow you to get better as a player and prepare for the upcoming full release of the game.

By viewing the Call Of Duty League Championship weekend in early August, players will be able to have a chance to receive a free code as a drop for their viewership. It’s unclear how many codes will be sent out though, so it’s worth getting in there early to have the highest possible chance.

How to play the Modern Warfare 2 Early Access Open Beta

As we have already said, all you need to do at this stage is pre order MW2 to gain access to the Open Beta.

It doesn’t matter if you pre order the game physically in-store, or digitally, you will receive a beta code.

We are not sure if you can pre-load the beta just yet but when the dates for the open beta go live, you will be able to download it and redeem your code.

What time is the beta for MW2?

MW2 Beta times are still unknown, however, looking back at the Vanguard Beta, we suspect it will be similar.

Will I be Able To Pre-Load The MW2 Beta?

Activision hasn’t disclosed whether you can or can’t pre-load the MW2 open beta yet, however, they stated “More information about pre-loading will be available soon.”

Will the Modern Warfare 2 Beta be available worldwide?

Currently, Activision is keeping the MW2 territory availability close to its chest.

The availability of the Beta will vary by territory and retailer but we suspect it will be similar to Vanguard’s beta.

It is a safe bet to expect the UK, Europe, and the US will gain access to the open beta but this is still unconfirmed.

Will Call of Duty Modern Warfare 2 Beta XP Carry Over To The Full Release?

No, XP will not carry over from the Open Beta to the full game.