You can pre load the MW2 Beta right now!! 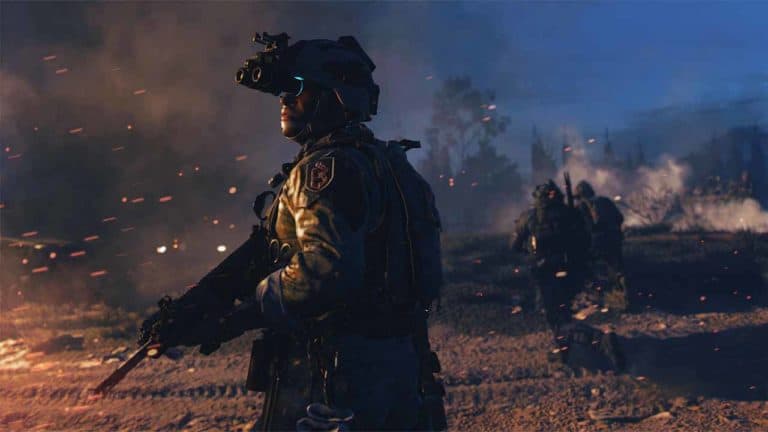 Are you looking for the Modern Warfare 2 Beta pre load time?

Many fans of the game are waiting to get their hands on the MW2 beta.

If you’re wondering exactly when the pre load will start, you’ve come to the right place.

You’ll be able to start preloading the MW2 Beta from 10 AM PT/1 PM ET/6 PM BST on 14 September 2022, but only after you’ve already received your code.

Remember, early access is really only for people who pre ordered the game. You’ll need to pony up for it if you want to get in before the open beta later this week.

It also seems like codes are being sent out in waves, so don’t panic if you don’t have one yet. Just keep an eye on your inbox and your fingers crossed.

If you’re not already aware, Activision is running this beta in a bunch of different groups. Depending on whether you pre ordered or not, and what platform you are on, will change when you get to start trying out the game.

Xbox and PC players will have to wait until September 22nd, and even then it’s only going to be open for those with pre orders. The full cross-platform open beta starts on September 24th, allowing everyone, regardless of platform or pre order status into the beta.

It can be frustrating if you do not receive your code to pre load the MW2 beta. You should remember, there are thousands of people out there who have all pre ordered the game for PlayStation systems.

It could be taking Activision a while to get codes sent out to everyone. If you haven’t received your code yet, check your spam filters and other email folders to make sure it’s not been sent to the wrong place by mistake.

If you feel like you’ve waited long enough, you can always contact Customer Support. That said, it seems like a lot of people are experiencing the issue if Twitter is anything to go by.

If you ordered your pre order digitally, then you can just try searching ‘Modern Warfare 2 Beta’ on the PlayStation store.

So far, we don’t know exactly much about most of the maps that will be available in the beta. We know of one map, Farm 18, that was shown off by Infinity Ward on TikTok a little while ago.

In the video we’ve seen, Farm 18 looks like it’s a training ground for some military force. There are targets all over the place, and the bails of hay or arranged in such a way that makes it seem like an obvious shooting range.

That said, we really don’t know much at all. What we do know is that it is only 1 of several maps already revealed for the game.

What is the Modern Warfare 2 Beta Preload Time?

Why haven’t I received my pre order code yet?

It could be taking Activation longer than expected to deliver everyone’s codes, but there’s a chance that you don’t actually need it.

If you pre ordered from PSN directly, you can just search ‘Modern Warfare 2 Beta’ and start your download.