Check out every killstreak in MW2! 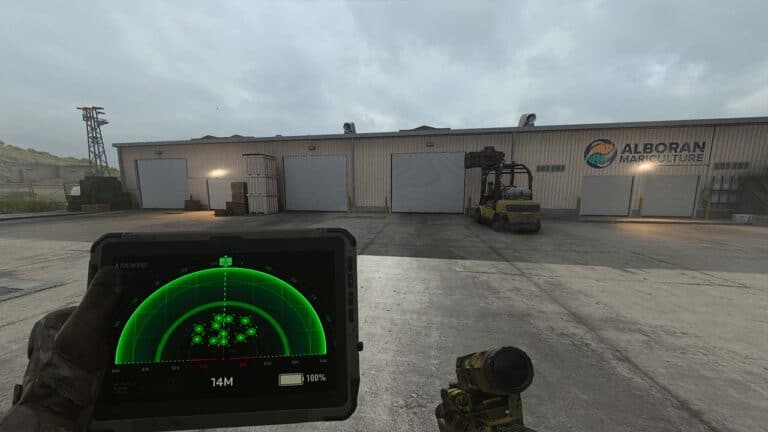 If you’re looking for info on the killstreaks coming to the newest COD title, then our Modern Warfare 2 Killstreaks list is just what you need.

Killstreaks are an essential part of each Call of Duty game.

Knowing which killstreaks to use and which ones to avoid can change your in-game performance dramatically.

Read on to discover all of the killstreaks coming to MW2.

So far, we know about 19 of the killstreaks in Modern Warfare 2. This information is based mostly on the recent MW2 Beta that allowed players to experience the multiplayer modes of the game a few weeks early.

At the moment, we’re still a little while out from the full release. Below, is the complete Modern Warfare 2 Killstreaks list. We’ll keep updating it as we learn about any new killstreaks coming to the game.

Many of the names on this list are probably pretty familiar to any long-term series fans. There’s a decent chance that this list will be expanded once the game’s online component goes live, so keep your eyes peeled here for more updates.

The Best Killstreaks in MW2

As you can see from the list above, the game spoils you for choice regarding killstreak options. Some of the best options in the game, such as the Juggernaut or the Stealth Bomber, might seem like snap picks, but their utility depends on your playstyle.

You should be able to find the right choices that suite your playstyle from the plethora of killstreaks you have to choose from.

Which Killstreaks are in Modern Warfare 2?

So far, we know about 19 different killstreaks available in the game:

How many kills is a killstreak?

The smallest possible Killstreak is 4 kills in Modern Warfare 2 (2022).