We're expecting a similar treatment for the MW2 Raids game mode as the rest of the Season 1 reloaded update time. 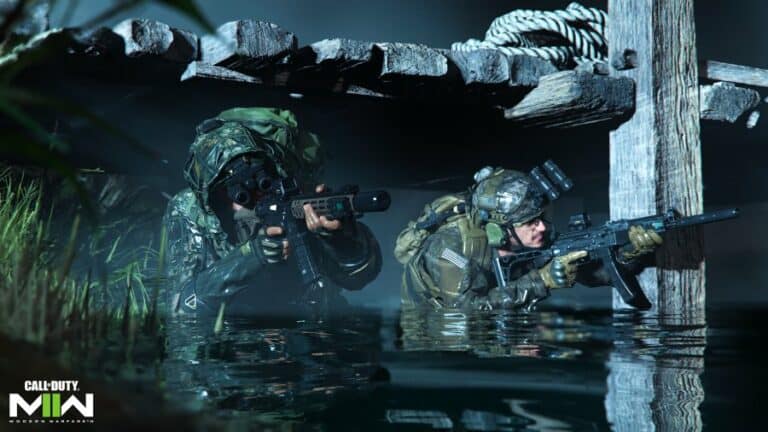 Activision have revealed an all new game mode for Modern Warfare 2 called Raids. The release time has been announced for December 14th 2022 and it’ll come as part of the game’s first mid-season update. We’re not sure exactly what time on the 14th MW2 Raids will come out, but we have some educated release predictions.

Raids was first revealed during the Call of Duty Next broadcast last month, as a brand new game mode for the series. We have a little more detail on them thanks to a huge info drop. Now, however, we can start to predict the exact time of the release.

We’ve now been given Raids, but what’s the differences between Raids and DMZ, the new Warzone 2.0 game mode?

What’s helpful to look at when making a prediction for when Modern Warfare 2 Raids game mode is looking at what time previous MW2 updates were released. For example, the release date and time for Call of Duty Modern Warfare 2 2022 Season 1 itself was 10:00 PT, 13:00 ET, and 18:00 GMT on November 16th.

MW2 Raids will be a part of the game’s first Season 1 Reloaded update. This is a patch that will go live on the 14th. So, to solidify our prediction, we can assume that Raids will be included. This patch was confirmed in one of the latest posts on the official Call of Duty blog to go online at the following times:

The preview that was presented at The Game Awards shows the staple protagonists of MW2’s campaign, which includes Soap, Farah, Alejandro, and Gaz. Check out the sneak peek below.

Will MW2 Raids by multiplayer?

Raids will be a 3v3 multiplayer mission.

No, this game mode is exclusively for the Modern Warfare 2 title.