Home » Gaming » MW2 Raids vs DMZ – what are Call of Duty’s newest modes?

Raids has been given a release date, and a new trailer. Find out it differs to other new game modes. 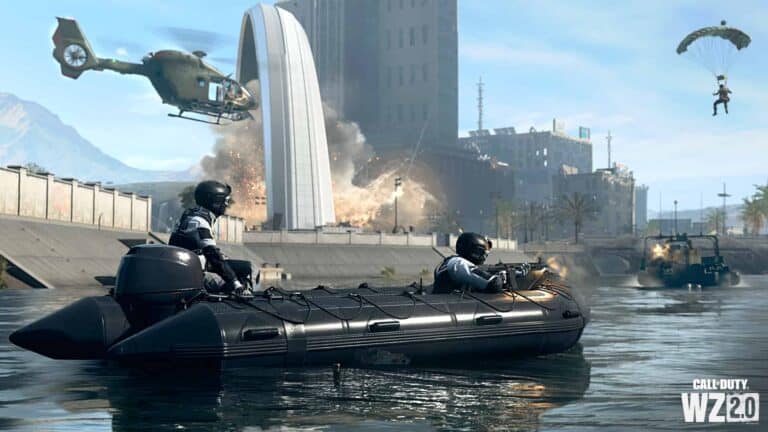 Table of Contents hide
Raids vs DMZ Modern Warfare 2
What’s the difference between DMZ & Raids?
MW2 Raids vs DMZ FAQs
Is MW2 Raids on Warzone 2?
Will MW2 Raids by multiplayer?

With Modern Warfare 2’s newest game mode, Raids, was just given a release date on a The Game Awards and a trailer. Fans are probably wondering what it is, and how it compares to other new modes exclusively for MW2 and it’s fraternal battle royale title, Warzone 2.0. The two have come exclusively to MW2 and MW2 counterparts in Season 1, so let’s have a look at MW2 Raids vs DMZ, examaining the differences.

So firstly,in this MW2 Raids vs DMZ debate, what is the new Raids game mode, and what is DMZ? DMZ is an open-world, narrative-focused extraction mode that gives the playing squad free reign over what missions they choose to accept and complete. This takes place in the Warzone 2.0 map of Al Mazrah, and you can fight either AI or enemy operators.

Can you solo DMZ?

Raids, on the other hand, is a 3v3 hybrid story and showdown which will focus on team communication and coordination in different locations. The first episode of Raids was announced to be Atomgrad on the 8th of December. Details are slightly foggy whilst it’s still being released, but from the trailer, we are given an exciting Special Operators class game mode.

What’s the difference between DMZ & Raids?

So, whilst both are new never seen before game modes in the Call of Duty franchise, that focus on 3v3 team coordination and the strategic completion of missions, what are the main discernible differences?

For starters, the big one is the platform. Whilst the focus has been mainly drawn towards Warzone 2.0 as of late where DMZ resides, Raids will be available for the official Modern Warfare 2 title instead.

Secondly, Raids will focused more on the quieter, stealthier side of Call of Duty. Granted, the trailer still gave us a taste of the action that’s yet to come, but it will be more tactical than the usual all-guns-blazing we see in DMZ.

You will also find that whilst DMZ offers you narrative through carving your own path through various missions you choose to complete, Raids will have a story/mission narrative that will follow your favourite operators like Ghost, Price and Soap.

No, this game mode is exclusively for the Modern Warfare 2 title.

Will MW2 Raids by multiplayer?

Raids will be a 3v3 multiplayer mission. 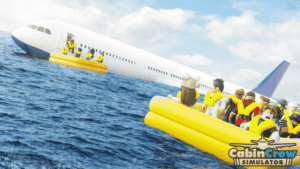