Get the low down on Spec Ops in MW2! 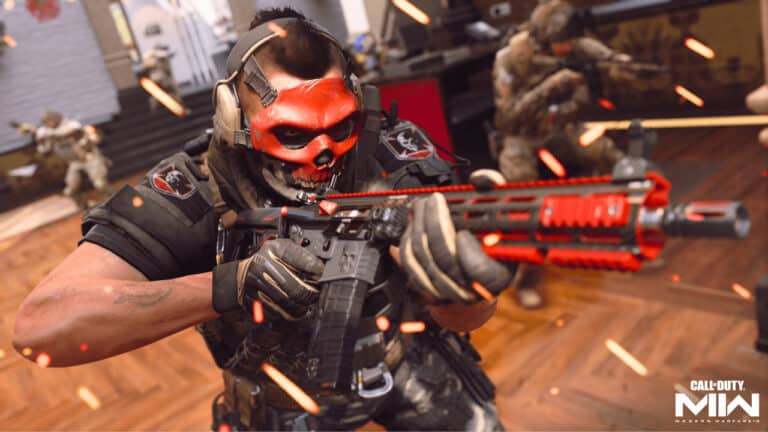 If you’re looking forward to the latest COD finally dropping, then our MW2 Spec Ops mission list is right up your street.

The Spec Ops mode of MW2 is a highly-anticipated game feature and adds incredible longevity to it, although we only have three missions to play around with right now.

Read on to discover all of the missions in Modern Warfare’s Spec Ops mode.

At launch, Activision has three Spec Ops missions available to enjoy. We’ve listed those three missions below, along with a brief description of what each mission entails.

Low Profile is a stealth-based mission in Spec Ops that tasks you with sneaking around a compound filled with enemies. Trying to go in guns blazing is a death sentence, so make sure you capitalize on your sneakiness, which you should be used to doing if you’ve enjoyed certain campaign missions.

You’re equipped with a silenced handgun and a silenced sniper rifle, so use them well. You should abide by the law of the sniper for best success. Get to high ground, and don’t let anyone sneak up on you. Only move forward when you’re sure you’ve cleared a section.

In Denied Area, you’re tasked with destroying four SAM sites to allow air support into an area. There’s not much to this one, it’s a much more straightforward mission than you’ll find in Low Profile. You start the mission with the element of surprise on your side, so try to take advantage of it.

Your first task should be finding some cover and taking out your enemies. Using silenced weapons to take out all of the support guarding your first target is a viable strat, but so is just running in and taking them all down.

Once you’ve completed your first SAM site, you’ll be able to rely on some limited air support to help you take out the other three sites and complete the Spec Ops mission.

The final mission of Spec Ops mode is similar to classic survival/horde mode from previous COD titles and various other FPS Games. You’re dropped into a fort and have to take out the surrounding enemies, defending the fort as best you can.

There are plenty of enemies to deal with, but you should try and take them out in stages if you want any chance of clearing them all. In most cases, you and your partner should take on separate groups of enemies close enough to provide backup for each other.

How many Spec Ops missions are in Modern Warfare 2?

There are 3 Spec Ops missions planned for launch, but more will be added post-launch.