NetEase reveal Naraka Bladepoint mobile is on the way. 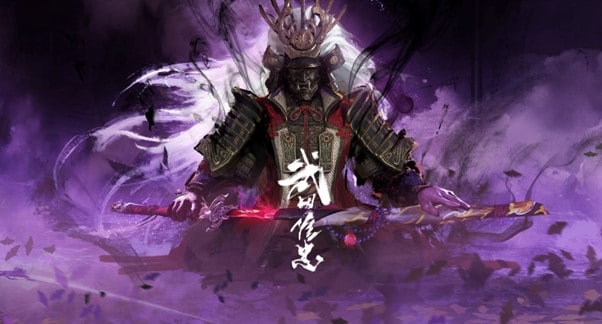 NetEase has announced Naraka: Bladepoint will become playable on the go, with today’s announcement of Naraka Mobile coming from NetEase Connect, along with an announcement of a brand new character coming to the full game tomorrow (May 21st).

Naraka: Bladepoint mobile promises to take the high-quality graphics and gameplay of the traditional PC game, but adapt it so that it fits the control scheme, UI, and other gameplay features of a mobile-based game. More so, NetEase and 24 Entertainment promise that the game will run and feel optimized for mobile devices.

In addition, NetEase is offering players the chance to express interest in the Naraka Bladepoint mobile game. The game has a dedicated mobile website, which you can check out right now and sign up to mailing lists for the game so you can keep tabs on its development.

The PC version of the game is currently sitting at a respectable 71% on Metacritic, with the demo being one of the most played free demos available on Steam. The game is an up to sixty player PVP title that is inspired by traditional martial arts games but with several twists dotted throughout the game such as gravity-based mechanics, special powers and more. This is the sort of thing you can expect if you’re looking into the game, having never played the PC version.

A New Fighter, Takeda gets an immediate release date

In addition to the announcement of the new mobile version of the game NetEase has also announced a new roster member- Takeda Nobutada, The Demon Vessel. He has his own special backstory and skills, making him a relative unknown to any player. Takeda is the mentor of Kurumi and the vessel of the demon known as Furen, which allows him to use the Demonic Aid skill and use Furen to the fullest of his abilities. You can even use him to teleport Takeda over to enemies to allow for massive finishers and combos throughout the course of your battles. He joins the game tomorrow, May 21st. 24 Entertainment released a video showcasing what to expect