The latest NBA 2K Update has dropped, fixing some stability and performance issues and new updates to players and coaches. 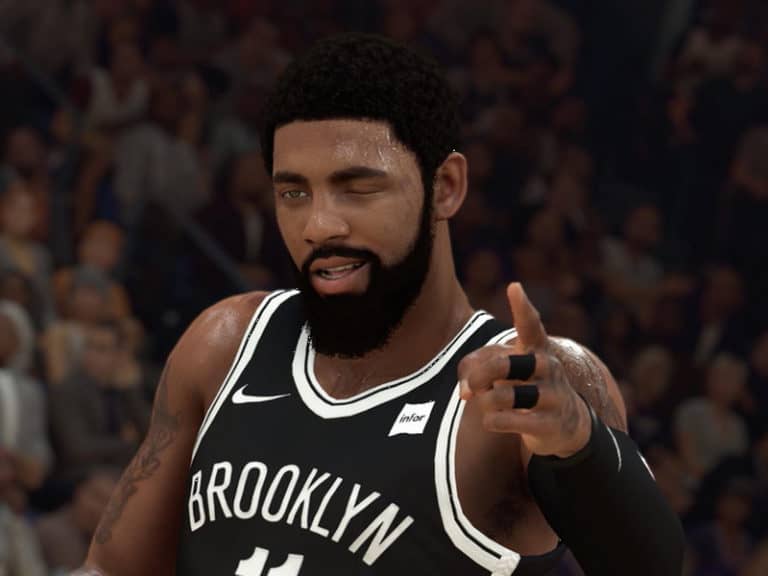 Update (Oct. 5): The 1.60 update has just landed for Playstation 4 and Xbox One versions of NBA 2K22, bringing all console versions in line with one another. Scroll down for the full patch notes.

Original story (Oct.1): The latest NBA 2K22 update has just dropped for PS5 and Xbox Series X/S console. The latest patch aims to improve the game’s overall stability and fix bugs that have been brought up by the community. As well as improving on any previous matters from the last update.

The following players and coaches have received some graphical updates:

The following players and coaches have received new scans.

MyTEAMS has also seen a few general improvements, these are as follow: