Home » Gaming » *LATEST* NBA 2K23: Everything we know about the Rating Reveal

*LATEST* NBA 2K23: Everything we know about the Rating Reveal

Who will be number one? 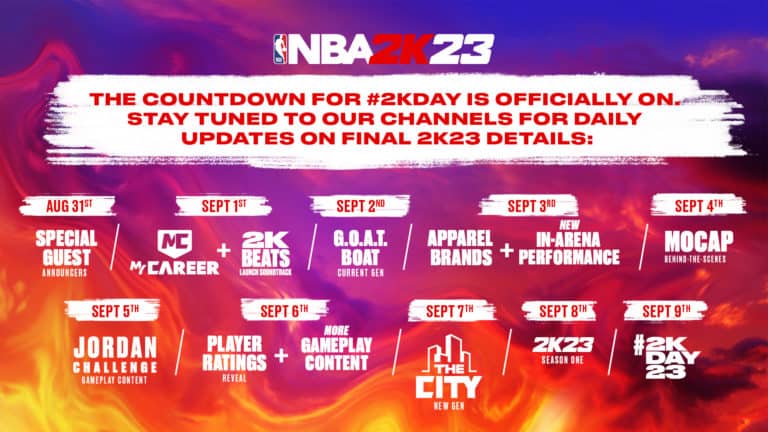 NBA 2K23 is fast approaching, launching this Friday September 6, 2022. With the game releasing so soon, fans are questioning who will grace the number one spot in this year’s game to start the season.

A good indication as to what may occur in NBA 2K23 is to have a look at the top ten in NBA 2K22, which consist an array of the best players in the league.

Below was the highest ten in NBA 2K22 during last years’ reveal:

It could very happen that these players may be around the same proximity come time for NBA 2K23’s rating reveal however it’s a good chance LeBron James will not reign first.

NOW READ: NBA 2K23: Everything we know about MyCAREER

With Stephen Curry coming off his fourth championship, and winning Finals MVP – there’s a strong chance he could grab the number one spot this year.

Alongside Nikola Jokic, who is coming off a back to back MVP season being inaugurated as the best player in the league is definitely a strong campaign to be the best in the game! 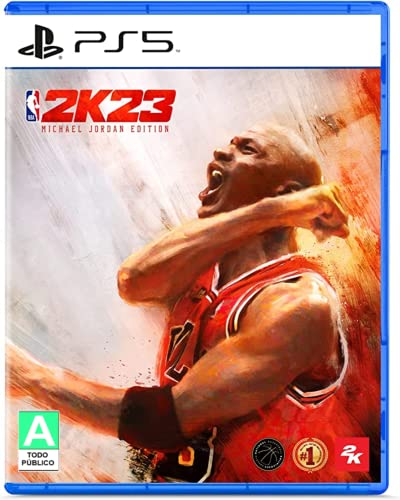 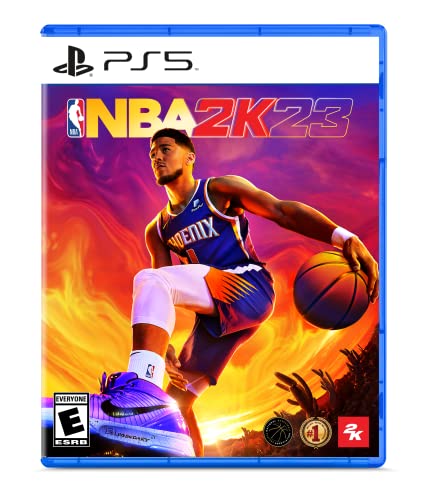 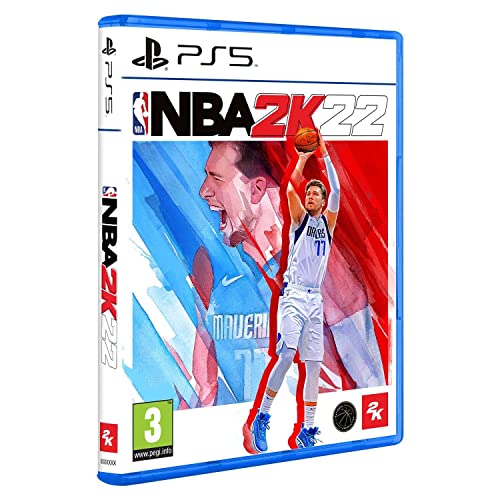 Not much has been revealed as of yet, however a potential leak has already seen a rating reveal for LeBron James.

If these leaks are true, LeBron James should grace a 96 OVR in this years’ NBA 2K.

Outside of this, no big names have been in circulation yet – for obvious reasons, seeing as the reveal have not been revealed by 2K yet.

From this information, keeping it speculative we could predict what the Top 5 may look like prior to the ratings reveal from 2K today.

That being said, here’s our Top 5 predictions for NBA 2K23’s ratings:

Nikola ‘Joker’ Jokic sees the number one spot coming off a MVP season, which was his second in a row. Undeniably the best player in the league, he has a strong shot of doing so.

Stephen Curry is coming an excellent season this year, winning his fourth championship and finally holding reign of the Finals MVP, being the current holder. A pinnacle year for the point guard.

We can’t exclude LeBron James in these ratings. Going into year 20, he’s proven that he remains amongst the best, with almost winning the scoring title (at age 37!) so we see LeBron still in the top three.

As of 3:17PM GMT, NBA 2K are starting to reveal players ratings! We’ll be updating as 2K slowly roll out even more ratings:

Hope you’ve been enjoying 2K Week! Here’s our related posts in preparation for the games’ launch!

When is the ratings reveal?

NBA 2K23 still has tons in store for this week leading up to launch.

And coming up next tomorrow September 6, is the NBA 2K23 Player Ratings, giving fans an opportunity to see who’ll be the best in the game come 2K Day on the 9th September!

A good indication as to what may occur in NBA 2K23 is to have a look at the top ten in NBA 2K22, which consist an array of the best players in the league.

Below was the highest ten in NBA 2K22 during last years’ reveal: