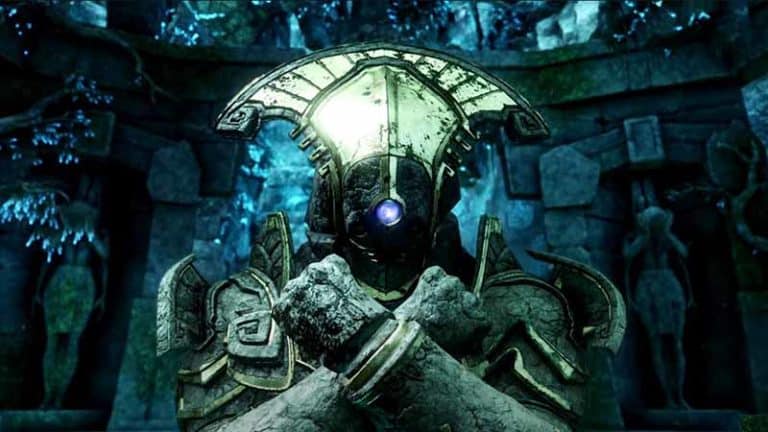 New World is on day two of its launch. With many learned lessons from yesterday’s heavy server queues and general new world server shortages. Now that day 2 is here, Amazon Games will take the servers offline for planned maintenance to help ease the stress servers and launch even more servers to cope with demand. Here is the New World maintenance schedule for September 29.

The three main regions for New World are very demanding, with the three servers regions having over 300 servers between themselves. These servers went into some heavy maintenance because Amazon Games is preparing to expand the server region and quite possibly increase the server cap.

During the early hours of September 28, Pacific time, Amazon Games mentioned they are performing tests internally to see if raising the server cap past its 2000 player threshold is worth it. There is clearly a need to accommodate the demand for players, but it could come at the cost of making the game fun, especially when there are limited zones to fight over at the end game.

However, we know for certain that is coming that these regions are getting brand new servers. Petty much every server, including the new ones, had a server cap during the evening. Some servers had mega queues, even after the multiplayer error code caused the server queues to restart. Clearly, the game needs more servers to help manage the incredibly long estimated wait times, which is getting tracked over on New World status. Even at noon in CEST on a midweek day, most EU servers have some form of login queue.

We will keep the article updated when we know what the new servers are for these regions. If you want to track the New World server maintenance schedule or server launch news yourself, check the dev tracker over on the New World forums. 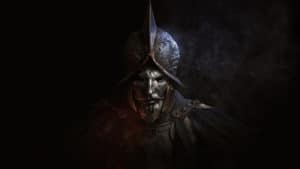