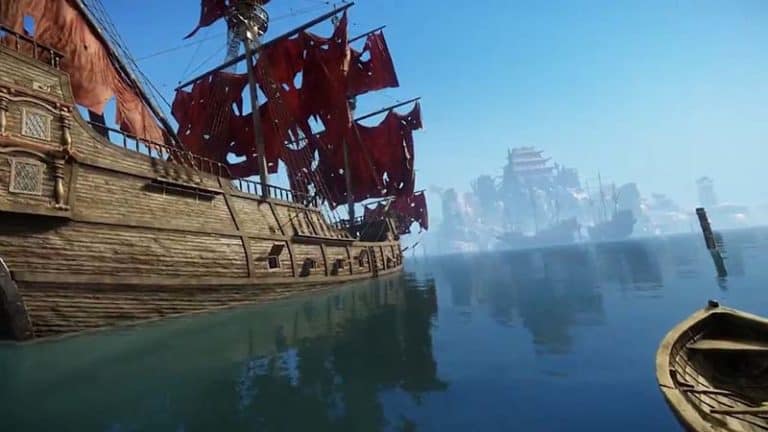 When the New World server downtime is over, you will find the server transfer feature is available in the in-game shop. However, it is worth mentioning that the New Word character transfer feature is launching in waves. It appears that the first set of servers transfers is heading over to APAC, specifically on the Utopia server, which had 25k player queues at one point.

The test will only be on that server for eight hours. After that, it should open up to every region, presuming the server transfer framework doesn’t implode. Amazon will make manual adjustments to server transfers if there are any dangerous hiccups along the way. If you’re interested, here is a guide to changing servers in New World.

Also, players should be happy to know that the common Azoth T5 Staff bug is now fixed. If you have been gatekept by this bug, preventing you from clearing level 55 Corrupted Breaches, then you should now be able to progress in New World’s end game.

Furthermore, the minimizing New World invincibility exploit bug is now fixed. Players should no longer be able to minimize their game client and spin it around in a circle to become invulnerable. All in all, the New World patch 1.0.3 is shaping up to futureproof the game’s longevity.

If you’re interested, you can find the New World patch note over on the official New World website. Image via Amazon Games. 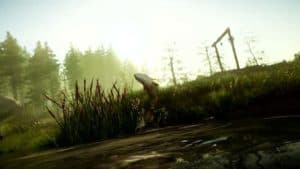 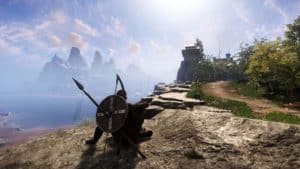 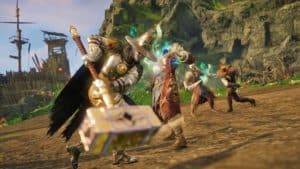