Update: 19:43 – Amazon Games have teased a possible increase to the current 2K New World server limit, as they are currently testing how an increased server cap will work on live servers. If they get it right, they can relieve some of the hefty login queues by increasing the cap somewhat. Also, they are offering players free transfers to help manage the overloaded servers. You can read about it on the New World blog.

Update: 15:51 BST – Amazon Games have launched another four servers for the Australian region, as they still have some incredibly large queues across all their servers.

New World has been live for a few hours, and more and more regions are starting to go online. As time goes on, the more we find the New World release date for various timezones is ramping up the demand for the game. New World floated around 200k concurrent players in early EU times, and now it is easily on its way to 500k.

However, the new demand is causing some more crazy server queue numbers. With the New World US East servers and the launch of the Australian servers, we are getting even more reports of 10k+ queues, with Utopia reaching a 25k player queue in the Australian region.

Pretty much every single server has a queue on it, no matter what server region you are on. If you go onto the server browser, you can see a somewhat accurate server queue table for each server. Some servers like Utopia report a 25k server queue, while NA server, Valhalla, reports 15k players in queue, while the server browser states at least 17k.

As the day has progressed, it appears that the server queue on these servers has become more and more accurate. If you’re desperate to give New World a go, we recommend going into one of the servers with a smaller queue or keep your eyes peeled on the new servers that Amazon is launching.

With how crazy some server demands are, especially the 10k server queues, Amazon Games has revealed that it is continuously making new servers, especially for smaller regions or language servers.

Since the game’s launch, Amazon Games have made seven German / English servers, two French servers, and one Spanish server in Europe. Over in Australia, there are four new servers, which should help ease the 25k player queue over on Utopia. You can find the new server information here, along with confirmation Amazon are looking into the server queue issues.

If you are okay with waiting to get into a server, it is important to know that the New World server queue times are rather slow. Once you make it through the bulwark of dropouts, the queue to get into servers can take up to an hour to move 1000 places. After that, you can be waiting minutes to even move down the queue for a mere few positions. 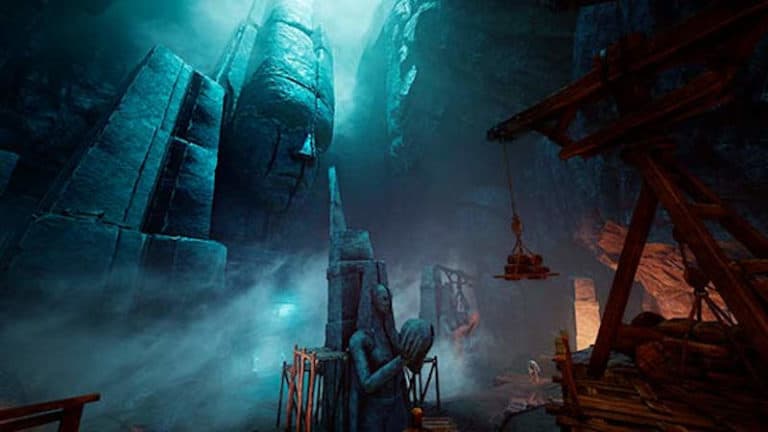 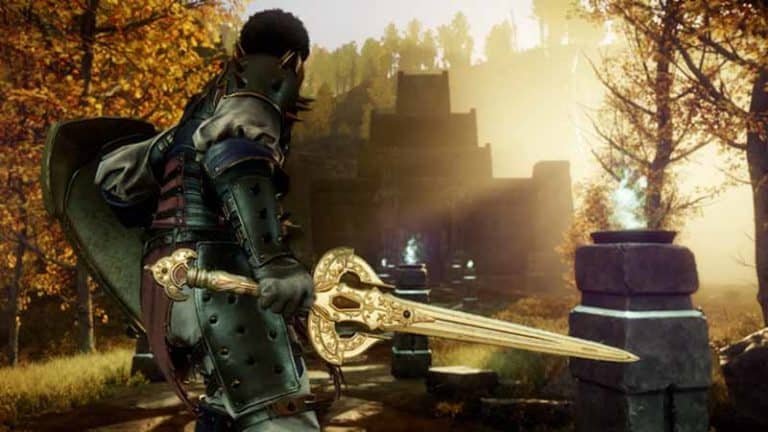 How to get Gypsum in New World 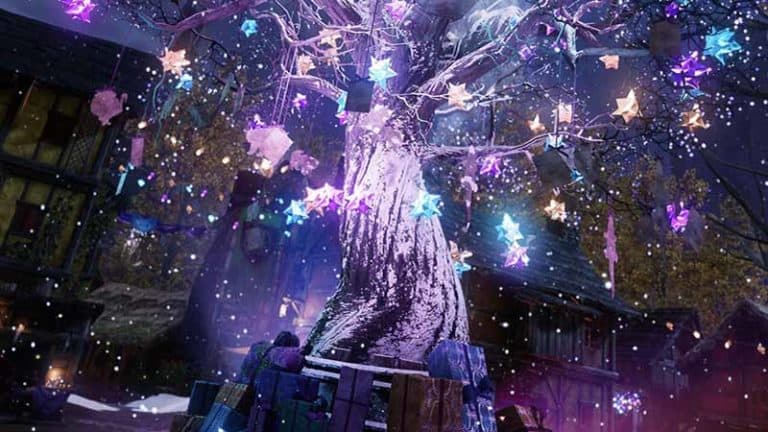 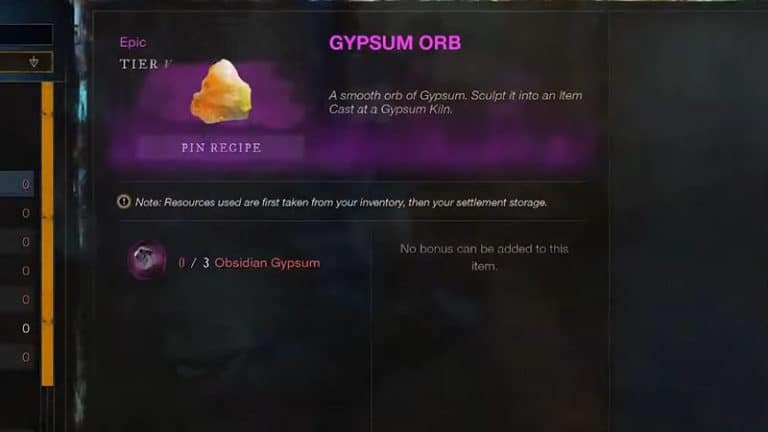 New World Gypsum Kiln: What is and how to craft Gypsum Orbs? 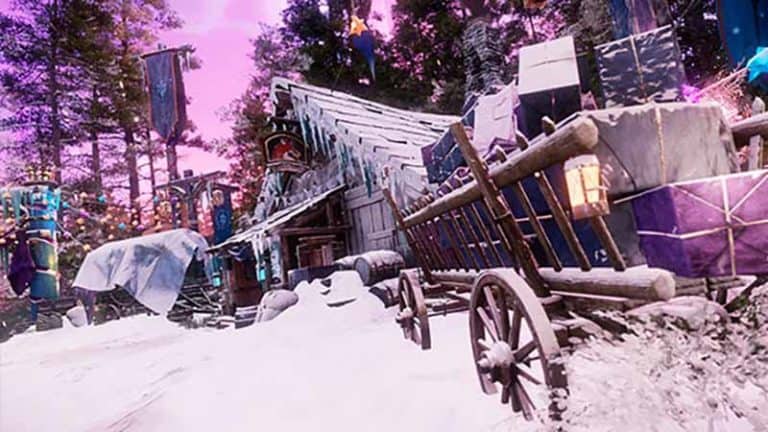 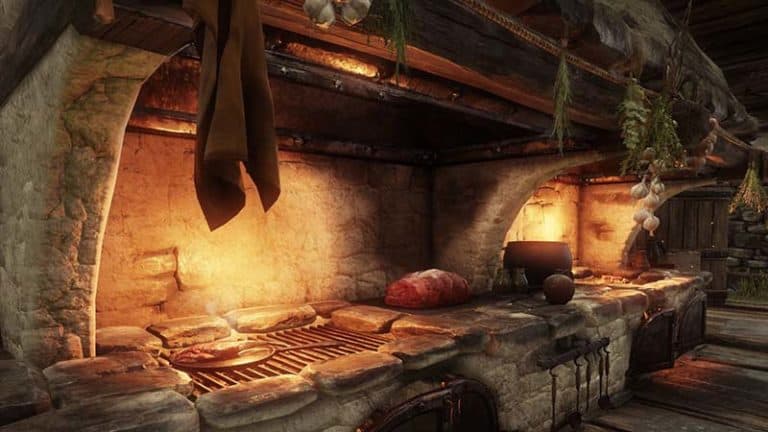