Home » Gaming » New World » What do you get from the New World PvP XP bonus?

What do you get from the New World PvP XP bonus?

We explain what you get for enabling New World's PvP mode and question if it is worth it or not. 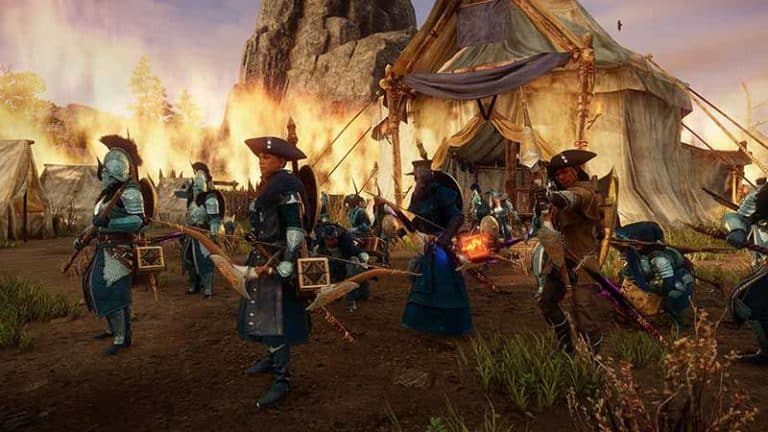 New World is primarily a PvP game that offers players the opportunity to level and PvP for the good of the faction. One of the incentives of enabling PvP is that it offers players the opportunity to do PvP faction missions that increase the faction’s influence in a zone compared to regular faction missions, leading to potential wars in the future. However, for those levelling, enabling PVP offers some incredible bonuses. One of those features is a New World PvP XP bonus.

What is the New World PvP XP bonus?

The New World PvP XP bonus is a feature that becomes active whenever your character enables PvP whole you’re below level 60. Those who opt-in the mode get a much more difficult challenge and become open to ganks and brawls from players who flag for PvP from other factions. The payoff is you get a New World PvP XP bonus is worth 10% bonus XP to balance it out. Moreso, some players are reporting they get weapon mastery experience, allowing them to get better weapon mastery levels earlier on. Finally, it appears that you get less durability while flagged for PvP, meaning your gear will receive damage at a lower rate compared to PvE counterparts.

This means you can get hit by enemies from either the Covenant, Marauders or Syndicate at any moment, depending on what faction you choose. If you’re familiar with World of Warcraft, they have a feature called War Mode, which works in a very similar way. The only major difference is that the game doesn’t shard you into servers with other war mode players. However, New World has areas highly contested with PvP players with select missions with PvP objectives. It means you will encounter PvP players no matter how much you try to avoid them.

Is the New World PvP XP bonus worth it?

Unless you’re running around with a group of players, chances are it is not worth it. You’re going to die more in PvP, especially if you are running a less optimal build or not that skilled. It means more respawning at your camp and having to contest players in those areas.

Chances are the amount of time you take fighting other players, dying more often, and travelling back and forth because it means your XP/hour is less than your PvE mode option. We strongly advise not turning PvP on while levelling unless you’re playing with a group of friends that makes you and your posse much more intimidating to fight. 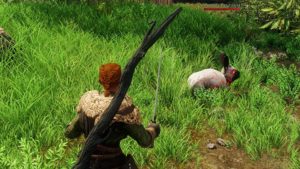