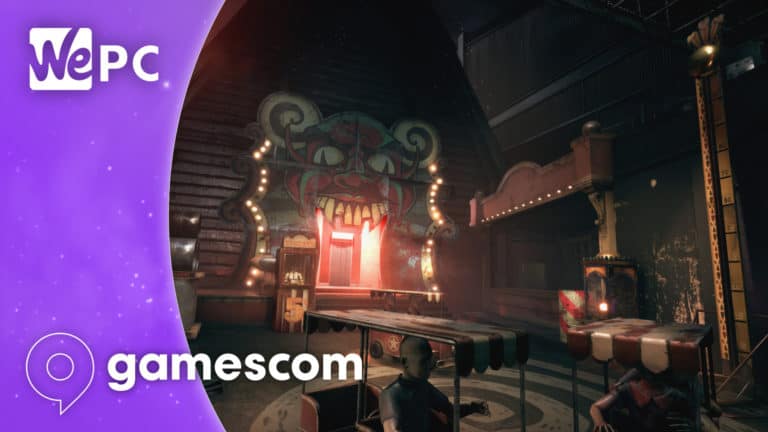 Outlast Trials was first announced in 2017, and after years of waiting we are so close now a release.

In the past Outlast has been infamous for gory horror, with the second game even being temporarily banned in Australia because it was too graphic. These games are renowned for how scary they are, but now you can play them with a pal.

Outlast Trials is about Cold War experiments, although it is not released to previous games it is still in a shared universe.

READ MORE: Everything we learned at Gamescom Opening Night Live

Unlike previous versions of Outlast, Outlast Trials will be multi-player.

The official steam description is The Outlast Trials is a survival horror game you can play by yourself or with other players online. You’ll have to survive the twisted, sadistic and bizarre experiments of the Murkoff Corporation, alone or in a group of up to 4 players.”

Check out the latest trailer for Outlast Trials now:

We have now learned the game will have beta released on October 28th and it will last until November 1st.

Outlast Trials was originally set to release in 2021, but now it seems likely we will get the game late this year, or early next year. 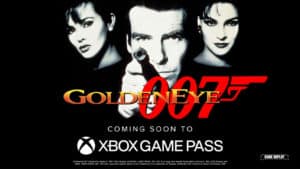 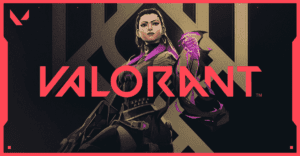 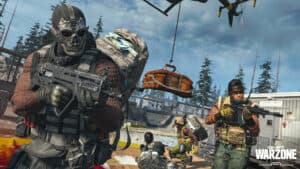