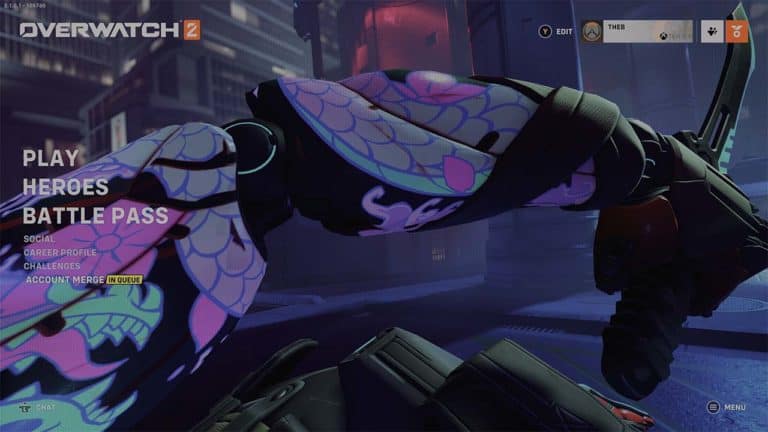 Merging accounts in Overwatch 2 is causing some players a lot of issues.

Since the game has shifted to free-to-play, Blizzard is encouraging everyone to merge their Overwatch accounts into one Battle.net account.

Despite the ‘merge accounts’ button being accessible to most, several players find the feature is not working for them.

We take a look into the Overwatch 2 account merge button not working properly. 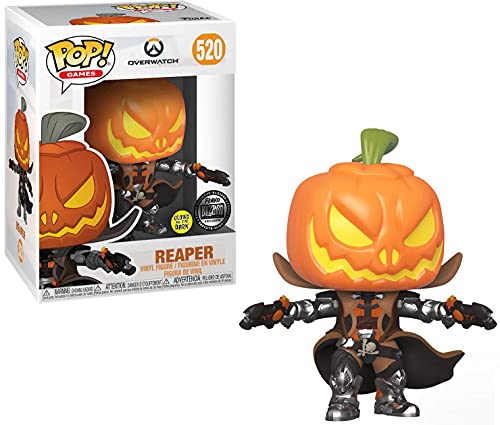 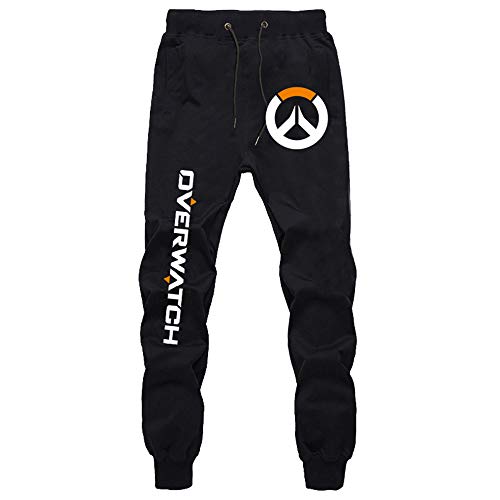 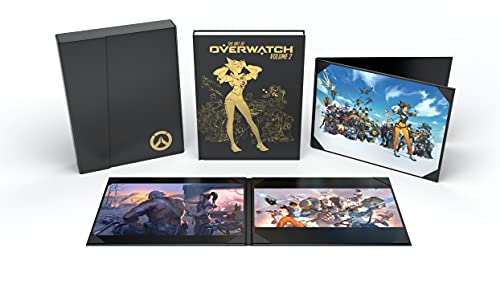 The Art of Overwatch Volume 2 Limited Edition
Buy on Amazon

If the Overwatch 2 account merge button is not working, there could be a few reasons for this. Firstly, it’s most likely that the vast server load on account migration is causing your problems. Try closing and opening the game or waiting for thirty minutes before trying again.

There’s also the possibility that your account migration has already started. In this case, the button is supposed to display how far down the migration queue you are. There’s not much else to try but a restart or waiting.

If all else fails, you might need to contact Blizzard support. You’ll have to jump through a few hoops to convince Blizz you’re not a time-waster, but keep your eyes peeled for the ‘Contact Support’ button.

Another huge aspect of the Overwatch 2 Account Merge system is the massive queue. Currently, some players are reporting as many as 140,000 accounts in the queue ahead of them.

You can check the progress of your merge by pressing the ‘account merge’ button again while it’s already in progress. This should flash up a bar that says how many people are ahead of you in the queue.

You’re not alone if you’ve been experiencing some long delays getting into Overwatch 2. Since the game launched on 4 October 2022, it has been plagued with launch errors and huge queues to get into games.

It’s not uncommon to see queues as large as 40,000 people to get into OW2. Some users even reported being kicked out of the queue once they hit 0, meaning even longer wait times for those players. Things have been so bad Blizzard felt the need to apologize for the ongoing launch window chaos.

Things are certainly more stable now, but people are still plagued by random error codes and other in-game glitches. Part of the reason for the chaos was a series of DDOS attacks, which Blizzard confirmed on Twitter, which put a lot of strain on the already-overloaded servers.

Why is the Overwatch 2 account merge button not working?

If you are seeing the ‘merge accounts’ button but it isn’t doing anything, there are two possible reasons:

Can I play Overwatch 2 without a phone number?

No. Right now, it’s impossible to play Overwatch 2 without a phone number attached to your account.

Previously, Blizzard intended to disallow anyone using a prepaid phone. However, after a lot of backlash on Reddit and Twitter, they have u-turned on this decision and will be allowing the use of prepaid phones in most regions.

Why do I need a phone number to play Overwatch 2?

According to Blizzard, the requirement for adding a phone number to your account was added to reduce spam and smurf accounts.

In some free-to-play games, people create secondary accounts that they don’t have any investment in so they can farm experience or troll other players.