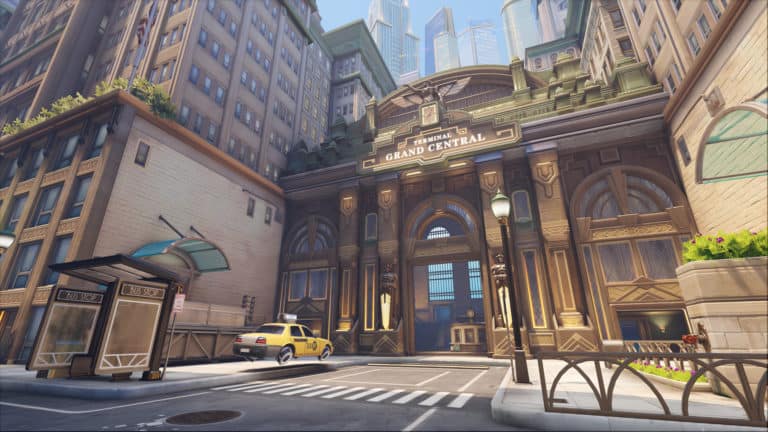 What is the Overwatch 2 Release Time? When can you expect to be able to play Overwatch 2?

We take a look at what we know and give you the answer to all your questions.

The Overwatch 2 Release Time is as follows:

Existing Console Players Can Pre-Download on October 4th at 9:00 AM PDT.

After the Overwatch 2 release time, you’re able to play to your heart’s content, or at least until the first batch of system maintenance inevitably happens. For already existing Overwatch 1 players, this will be the start of the end for them, as Overwatch 1 shuts down on October 2nd prior to the launch of Overwatch 2.

What Do You Get With The Battle Pass?

Overwatch 2 will be free, but with the caveat of two different battle passes being available. There’s both the standard battle pass, free to everybody and the premium battle pass, which includes the following:

Existing Console Players Can Pre-Download October 4th at 9:00 AM PDT.

Will Overwatch 2 Be Free?

Yes, and already existing Overwatch Players will get access to the following: 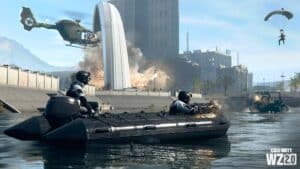 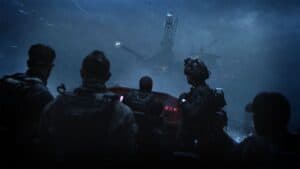 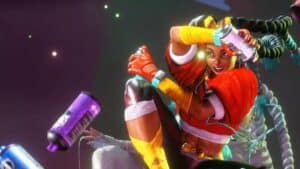