Overwatch 2's newest tank with a lot of interesting tricks up his sleeve.

Check out some of the other changes to Overwatch 2 in Season 2, including the map pool changes and return of old OW1 maps. Not only this, but in light of Ramattra’s inception, have a look at some of the hero balance changes in Overwatch 2 Season 2 as well.

Ramattra is a tank with two options to suit your style of play. Firstly, in Omnic mode, you can stay back and guard your team whilst dealing poke damage. Second, enter Nemesis mode and rush head long into the frey and meet the enemy face to face. He’s also just been made easier to earn on the Battle Pass, which fans will be excited for.

Playing him for the first time has been very exciting, he feels powerful, and unrelenting, yet versatile and able to move with the current of the game’s flow with his attack and defence modes; we’d expect nothing less than this harmony from someone who shares the same homeland as Zenyatta.

To get Ramattra, you’ll have to either buy the Premium Battle Pass for around $10 USD or 1000 Overwatch Coins. 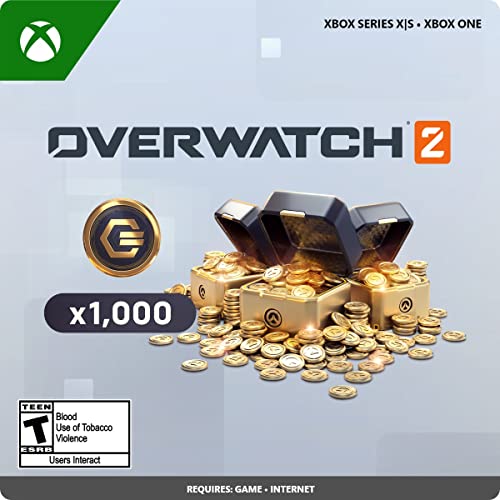 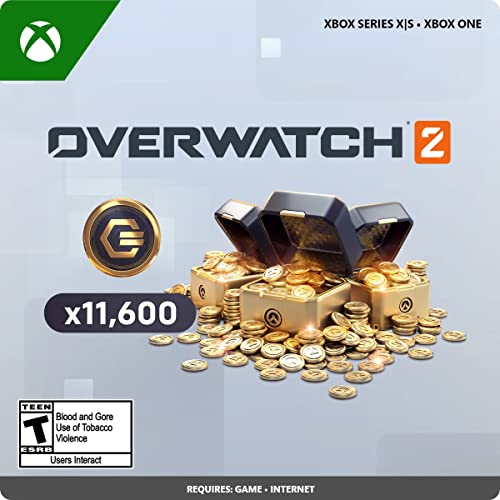 What are Ramattra’s abilities?

As for the specifics of Ramattra’s abilities, his weapons include his Void Accelerator, which is his primary weapon with projectile fire. The damage is 4,5 per projectile at 25 per second, at it has 100 ammo. It’s useful at close range, mid-range deals poke and headshots deal increased damage.

If you are planning on playing Ramattra on PC, check out our useful guide for the best settings for Overwatch 2 on PC.

Ramattra also has a Void Barrier, which lasts 4 seconds and has a cooldown of 15 seconds. This barrier has 1000 health and is useful for protecting teammates.

As for his abilities, there is of course the aforementioned Nemesis Form, which sees Ramattra grow in size and become an attack tank. This grants him 150 armour, lasts for 8 seconds, and has a cooldown of 8 seconds also. In this form he can:

For both forms, he can use Ravenous Vortex, which fires a ‘nano ball’, which upon exploding when hitting the ground spreads a damaging field of 15 damage per second. Affected enemies are also slowed and pulled downward. It will affect Ramattra’s speed by 33% in exchange for a blast with a 4 meter radius and 9 meter height, a duration of 3 seconds and a cooldown of 12 seconds.

Ramatrra’s Ultimate is called Annihilation. Enter Nemesis Form and create an energy swarm surrounding yourself. This swarm will lash out towards nearby enemies, dealing damage and pausing the duration when damage is dealt.

It deals 40 damage per second, has an 11 meter radius and has a duration of 3 seconds, but is infinite whilst dealing damage to enemy players.

So there you go, Ramattra’s main attributes all wrapped, we’re so excited to see some fresh clips from people as his gameplay is sure to be an exciting one to spectate.