Home » Gaming » Pikmin Bloom is quintessential Nintendo – even without them

Pikmin Bloom is quintessential Nintendo – even without them 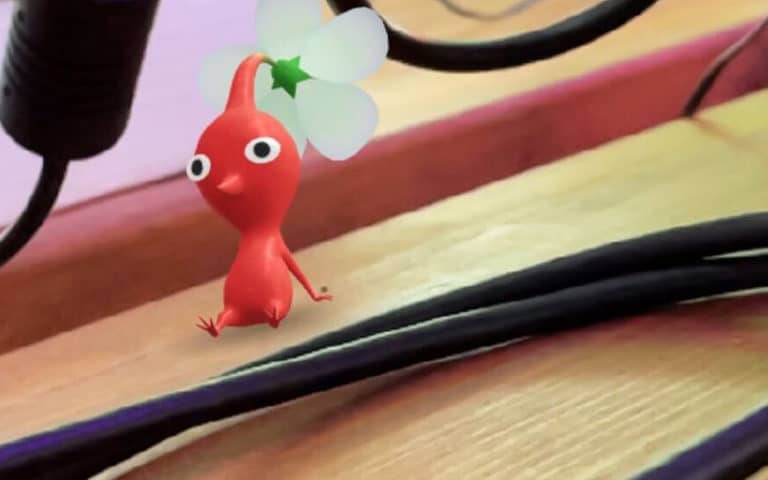 Released worldwide on iOS and Android, Pikmin Bloom is the next game from Niantic to take a property and develop something around it that involves GPS. Originally based on Ingress, a geo-location-based game that had you claiming the land for your team, the studio followed it up with Pokemon Go, which has – to date – generated billions in revenue.

It is so popular, they host actual live events for people to attend on a yearly basis, as well as actively incentivise travel by hiding Pokemon in various countries.

Niantic hasn’t had success across the board, as the Harry Potter based game is actually being shut down next year. This was announced pretty in step with Pikmin Bloom getting released, leading to a choice tweet that gave me a chuckle.

Pikmin Bloom is wonderful. Like it might be a play-thing and sits more in the virtual pets section than say, Pokemon Go’s development into a battle-focused game, but no video game can match its eccentric level of charm that comes from the Pikmin themselves.

The noises, alien music and general happiness that ensues as you see them dossing around waiting to do something is good to look at, but what about actually playing the game?

Well, ‘play’ could mean a lot of things, but as I said, this is a play-thing rather than a full game. It could develop into something more, but outside of using the basic concepts of Pikmin (you need to command your squad to go collect fruit or seeds dotted around the map) it rarely actually involves doing anything other than walking. It’s a pedometer. A really fancy pedometer that you can watch your Mii frolic through virtual flowers in.

I think what Niantic has done here is actually create one of the most Nintendo products without much of their input. While Miyamoto might have appeared in the trailer as a consultant, I don’t really believe much else was handled by Nintendo themselves. This is prime Nintendo, a unique take on something that either already exists or makes you question why it exists, then furthers that thought into “why do I like this?”

The reason I like this thing so much is not just the cuteness, but the fact it is fairly innocent. There are microtransactions galore, but a couple of days in – and plenty of mobile games behind me – I can already tell this isn’t one of those that you need to dump cash into. It’s unobtrusive and hangs around in the background, only notifying you when things are grown, what the weather might be or to do the daily round-up at 9 pm ‘before bed’.

It’s a side companion that has the same energy as a Wii Fit, Wii Sports or even the more recent Labo, a game that had you crafting cardboard contraptions for your Switch.

Seeing the Pikmin toddle off into the distance, eventually returning with a post-card of where they’ve been and included group photo gives me this warm feeling while avoiding people in the wet streets of Manchester. It’s a thing that brightens the day when you need it most.

Sometimes you just need a bit of Nintendo silliness – that they take very seriously – to perk you up and I think that’s what Pikmin Bloom is all about. You look at it for a few minutes throughout the day and then you go about your business, all the while, contributing to the global goal of planting as many flowers you’ve been gifted from your Pikmin as you can.

It’s daft, but it’s quintessential Nintendo and they barely even touched it.