Scuttling into your life October 2022. 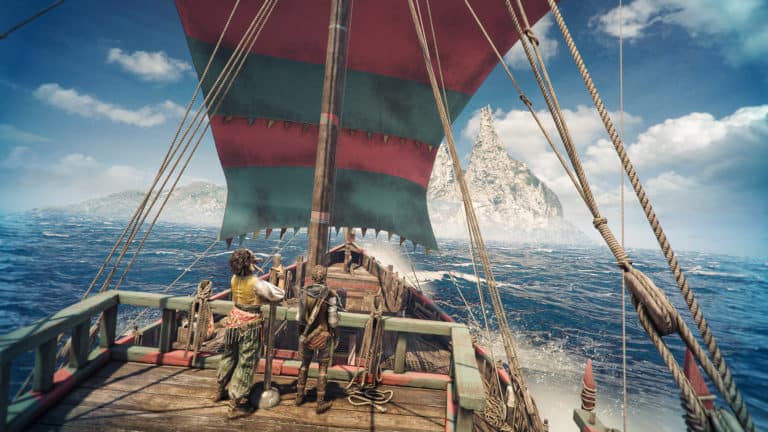 We know the A Plague Tale Requiem Release Date is this year.

But when exactly is A Plague Tale Requiem coming?

The story of Hugo and Amicia continues in the last few months of the year.

Let’s take a look at everything we know about the game.

When Is The A Plague Tale Requiem Release Date?

When is A Plague Tale Requiem Coming Out?

The A Plague Tale Requiem release date is on October 18th, 2022.

What Platforms Will A Plague Tale Requiem Support?

The A Plague Tale Requiem release date is October 18th, 2022, meaning we’ll get the game just before Halloween. Considering how creepy the first game could be with the thousands of on-screen rats at once feature, late October might be the perfect release window.

The game will launch across the PlayStation 5, Xbox Series X, Xbox Series S, Nintendo Switch, and PC, avoiding any of the last-gen systems that are still clinging to life. 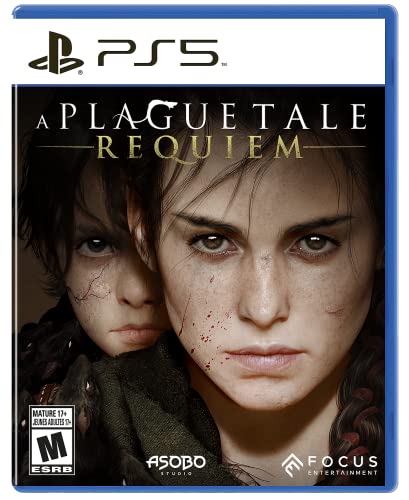 It’s clearly a next-generation-only title for a reason, which means that it will likely take advantage of the upgrade in technology that those systems afford developers and the games themselves. Who knows how many rats they’ll be able to generate at once this time since that was a primary focus of the game’s technical abilities

Will A Plague Tale Requiem Be On Game Pass?

Will A Plague Tale Requiem Be On Game Pass?

Yes! The game is launching on game pass the day of release.

A Plague Tale Requiem is the long-awaited sequel to A Plague Tale Innocence, which was released in May 2019. The original game told the heartbreaking story of Amicia and Hugo De Rune, trying to survive in a plague-ridden medieval France. Now, the sequel promises to continue that sad tale, taking you on a considerably bigger adventure than the last time round.

Over the past few months, we’ve got snippets of gameplay from Requiem, revealing that the game hugely expands on the original. As well as your original stealth-based mechanics, you have access to a wider variety of offensive options.

You even have some options that rely entirely on Hugo himself, who wasn’t playable much in the first game.

As time gets closer to the October release date, we hope to find out even more about the game and what you can expect from it.