PoE What to Do After Act 10 – Path of Exile Guide 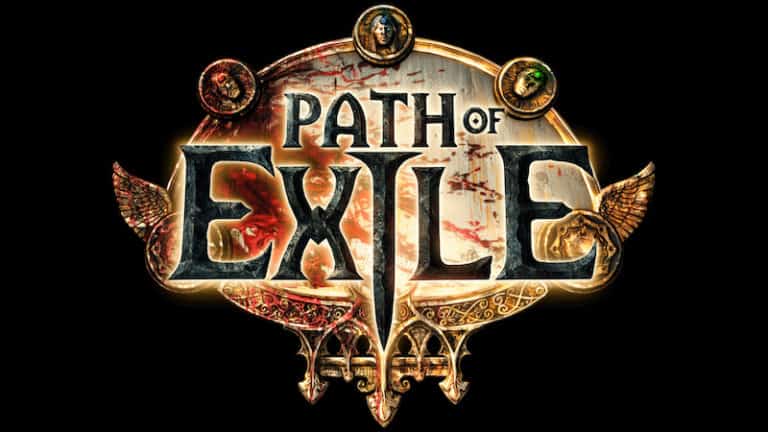 PoE is a complex game, so what to do after you complete Act 10? Here are some suggestions.

Path of Exile’s story is more like a tutorial to the true nature of the game which is the endgame.

You can spend countless hours on some of the endgame activities.

READ NOW: How to Change Ascendancy in PoE – Path of Exile Guide

One of the first things you can do after finishing Act 10 in PoE is to wrap up the Epilogue.

It deals with the aftermath of Kitava’s defeat, acting as a final storyline act.

Your goal is to reach Oriath and Karui Shores. These are Path of Exiles main endgame cities.

Picking Up the Pieces Quest

This is one of the Epilogue’s most important quests. Head to the Templar Laboratory, located in the upper Oriath town area.

Search Dominus’ office in the Fallen Courts for the Vault Key.

Then head to the Haunted Reliquary and find the Vault of Venarius. Unlock the Vault and get both keys.

Look through the Vault for the components to rebuild the Map Device.

Talk to Helena in town to get to your Hideout and let Kirac rebuild the Map Device.

Finish off quests for passive skill points. You can use the command “/passives”. It displays a passive quests that you have completed on the character you’re currently playing.

READ NOW: Diablo 4 characters – what classes have been released so far?

There are three different map types:

After completing the Picking Up the Pieces quest in the Epilogue, you gain access to one of the most important endgame activities in PoE.

You should start with white tier maps because they are the easiest.

After you complete your first map, Kirac will show you the Atlas of Worlds. It highlights the connections between maps and how to move through them.

When you place a map or map-related objects, like a map fragment or destroyed map, you’ll gain access to certain areas.

You will learn much more about maps the more you play, but you can start these activities after Act 10 in PoE.

There are also bosses to farm in PoE’s endgame. Some are harder than others so we recommend beating them in the following order:

Atziri is located in The Apex of Sacrifice. To access this location, obtain four sacrifice pieces and place them into the map device.

Uber Atziri is located in The Alluring Abyss. To defeat this boss, get all four Mortal Pieces from Atziri and also place them into your map device.

The Elder is located in The Absence of Value and Meaning, which can be found in maps.

The Shaper is in Shaper’s Realm. It can only be accessed when you get all four Guardian Fragments on your map device.

The Uber Elder spawns in The Shaper’s Realm. To trigger this, you need to retrieve all of the Memory Fragments then defeat the Shaper and all of the Elder Guardians.

Finally, use The Maven’s Writ with the map device to fight the Maven. The writ can be formed by gathering Crescent Splinters from defeating enemies in The Maven’s Crucible.

We will not go in-depth on these mechanics in this guide, but some of the other important aspects of what to do after Act 10 in PoE are: